Exporting SMEs, the key to development 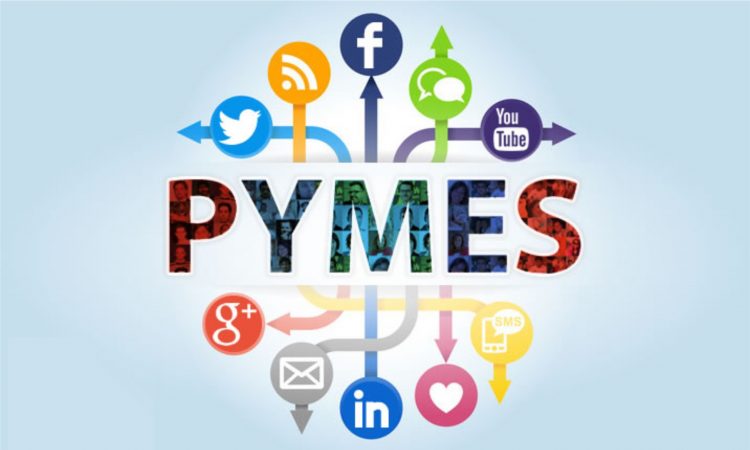 The commitment to strengthen the export culture of the 108,223 small and medium-sized enterprises (SMEs) in Colombia is one of the keys to achieving the development goals set by the Government of Iván Duque in 2022, such as increasing sales not mining and energy to 27,000 million dollars compared to the current 23,000 million dollars. (see To know more).

This segment is strategic because it constitutes 6.8% of the business fabric nationwide. According to Jaime Echeverry, Vice President of Planning and Development of the Chamber of Commerce of Medellín, this entity identifies 18,289 SMEs in Antioquia, of which only 533 sold products and services to other countries last year for 527 million dollars, an 11, 8% of the 4,442 million dollars that were reported from department sales.

This means that there are 17,756 companies that focus on the local market and are the target of state programs to increase exports and thus generate economic growth, What stops them? According to the Great Pyme Survey conducted by the National Association of Financial Institutions (Anif), high taxes correspond to one of the main problems reported by smaller companies in the industry sectors (17%), services (22%) and trade (16%). Additionally, the lack of access to financing to expand and a technical support that generates a business culture to export, are barriers that the Government has identified. What is the state focus? On the radar of Duque’s cabinet there are five thematic axes: motivate more formalization, since three out of every four businesses in Colombia are not formal; increase productivity, since an SME generates five times less value added than a large company; attract investment and new sources of growth and create a competitive environment with easy access to markets.

“Around these issues, based on equity, is that we have been working to strengthen a regulatory framework that benefits smaller companies,” said Saul Pineda, Vice Minister of Business Development. The industrial policy of which the official speaks, which is based on the National Development Plan (PND), is focused on connecting the offer of existing aid and the demand of entrepreneurs. Additionally, the reform of the MSMEs Law, which exists since 2000 and was updated in 2004, is on the table, but in light of the new challenges of the sector it is pertinent to update.

Incentives such as the Single Business Window to facilitate the creation of companies in a convergent platform, which currently only exists in Bogotá, but the goal is to create 57 around the country; and regarding the competitive environment, eliminating or digitizing cumbersome procedures are some of the current achievements. From September 2018 to April of this year, 357 procedures have been simplified, which translated into 208 regulatory improvements.

“This has saved 20,000 million pesos for entrepreneurs, but we want more. The cumbersome process greatly affects the cash register of companies, “concluded Pineda.