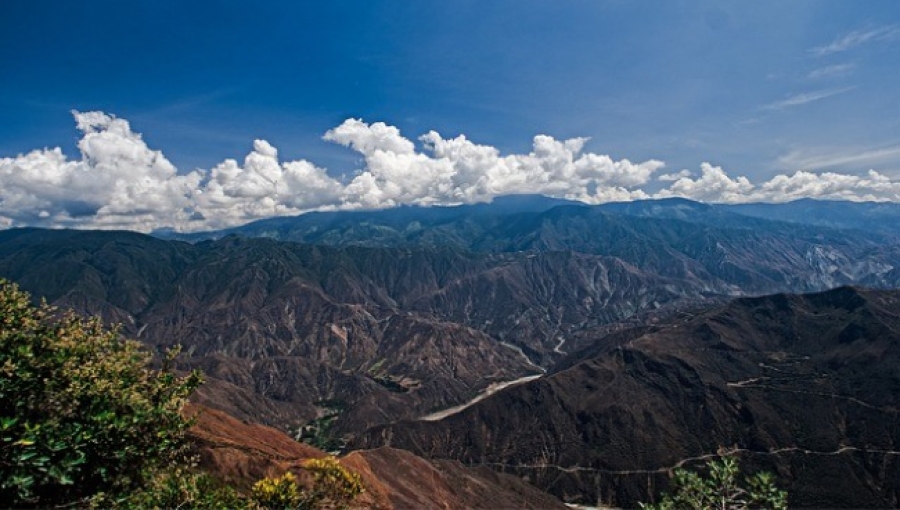 Colombia took the number-one-overall spot globally for “personal finance,” number-five for favorable “cost-of-living,” and number seven for “ease of making friends,” according to InterNations.

Survey participants were asked to rate up to 48 different aspects of expat life on a scale of one to seven. Responses were then bundled in subcategories, following which mean values were used to draw up six indices: quality-of-life, ease of settling-in, working abroad, family life, personal finance and cost-of-living.

“Colombia and Vietnam are still financial paradises for expats,” according to InterNations.

“The personal finance index is based on two rating questions with a scale of one to seven: expats’ perception of their financial situation and whether they consider their income enough to cover all living expenses. The first question carried double the weight when the average ratings were combined to create this index.

“For the second year in a row, Colombia and Vietnam are the two best expat destinations in terms of personal finance. This time, though, Colombia claims first place.

“Following the country’s impressive jump from ranking 19th in 2016 to 2nd in 2017, Colombia has made the final push to the top in the 2018 survey. It also tops the ranking for the respondents’ satisfaction with their financial situation abroad [as] 84% are generally satisfied, and over a third (34%) even give this factor the highest possible rating,” according to InterNations.

As for Colombia’s seventh-best global ranking for “ease of making friends,” the survey found that 73% find it easy to make local friends and 84% are happy with their life in general.

“In fact, 35% of expats say that their friends are mostly local residents, which is close to twice the global average (19%). What might have helped is that 57% of expats living in the country say they speak the local [Spanish] language fairly or even very well (versus 46% globally), and for another 17% it is their mother tongue (versus 11% globally).”

Quoting one USA expat now living in Colombia, the InterNations report stated: “It is not easy to learn the [Spanish] language, but tutors are inexpensive and widely available.”

Three-quarters of expats (75%) also said that they feel at home here in the Colombian culture, compared to just 60% of respondents globally, the survey found.