HomeNewsElection Trust Tracker: Republican Trust in Elections Plummets as 7 in 10 Say 2020 Election Was Not Free and Fair
News

Election Trust Tracker: Republican Trust in Elections Plummets as 7 in 10 Say 2020 Election Was Not Free and Fair 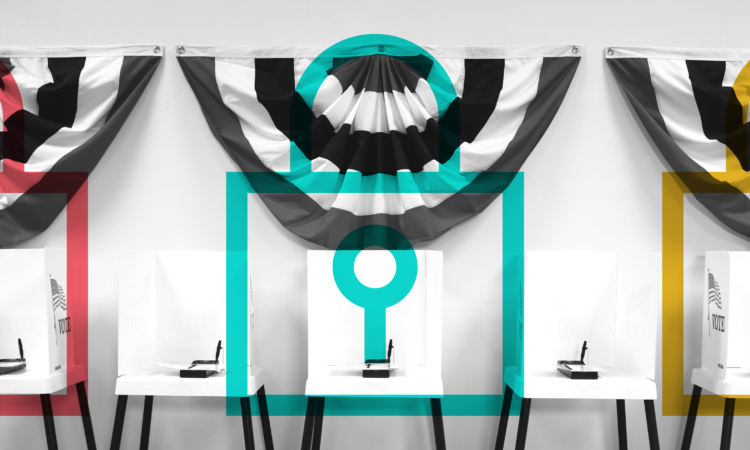 Three days after every major media outlet called the election for former Vice President Joe Biden, President Donald Trump has shown no signs of conceding as he continues to push baseless claims of widespread fraud. The campaign he is waging against the integrity of the election, which first took root months ago, has had a major impact on how Republicans perceive the results, according to new Morning Consult polling.

This latest survey, conducted Nov. 6-9, 2020 among 1,987 registered voters nationwide, is part of an ongoing research project to gauge the level of trust Americans have in their electoral system. Results will be updated on this page weekly.

Republicans are most skeptical of the Pennsylvania results: Just 23 percent of Republican voters say they believe the results in the Keystone State are reliable, and no more than 3 in 10 say the same about the results in Arizona, Georgia, Michigan, Nevada and Wisconsin. Additionally, even for states like Texas and Florida, where Trump is projected to safely win, Democrats are more likely than Republicans to say the results are reliable.

Overall trust in elections plummets among Republicans: Prior to the election, 68 percent of GOP voters said they had at least some trust in the U.S. election system. Post-election, that dropped to 34 percent. Democratic trust, meanwhile, jumped from 66 percent to 78 percent.

Among voters who doubt the 2020 election’s validity, mail-in voting is seen as the main culprit: Nearly 4 in 5 voters who say they don’t believe the election was free and fair cite widespread voter fraud caused by mail-in voting as a reason why. Additionally, 72 percent cite ballot tampering as a reason and 51 percent say the media gave the candidates unequal attention.

Despite outstanding concerns, most voters don’t expect the results to be overturned: 63 percent of registered voters, including 75 percent of Democrats and 45 percent of Republicans, say it is unlikely that the election results will be overturned.

Tags :Elections
share on Facebookshare on Twitter
Indiana Woman Is Sentenced To 6 1/2 Years For Providing $30,000 In Assets To ISIS
NYC Man Wanted To Murder All Protesters, Cops & Politicians In ‘Jew York’: Court Docs