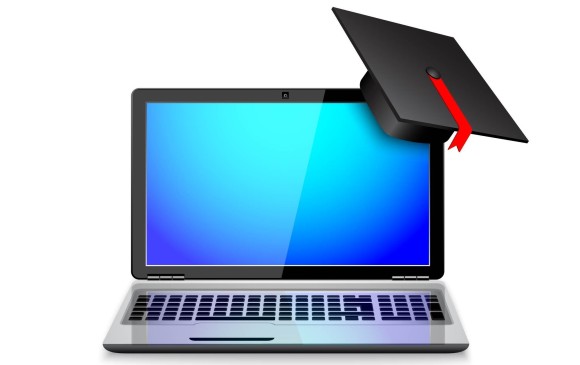 One of the most controversial programs of the current Government of Antioquia was the Digital University, which promised 100,000 students enrolled in four years and some 8,000 students in programs with flexible curriculum. It took three years for the Ministry of National Education (MEN) to approve the first of 12 registered programs, namely a Software Development technology.

The endorsement was received on February 18. Well, the MEN delivered qualified registration of two new programs in this institution. It deals with the career in tourism and hotel business administration and the specialization in programming, with which, the entity obtained three academic programs.

At present, the technology in software development has 3,000 students enrolled. From May 13 to June 23, enrollment will be made for the third cohort of the first approved program and for the first in the recent approved sessions. Programs in queue Another nine registered races make transit for approval by the Ministry.

To approve a program, this entity performs documentary reviews, interviews, visits to know what will be the functioning of the university, approaches, projects of graduates and employment linkage. Obtaining qualified registration allows the university to begin enrolling students, within the quality assurance system of higher education institutions in Colombia, minimum requirement for operation.

Of the 12 projects of Digital University programs presented to the MEN, seven are undergraduate and five specialization On the other hand, after the resignation of the rector, Darío Montoya, the Institution opened a call for the nomination of rector for the period between the date of appointment and possession in office, and until March 14, 2022. Those interested may consult requirements on the web www.iudigital.edu.co.