HomeNewsDevelopment Plan will be sanctioned this Saturday in Valledupar
News

Development Plan will be sanctioned this Saturday in Valledupar 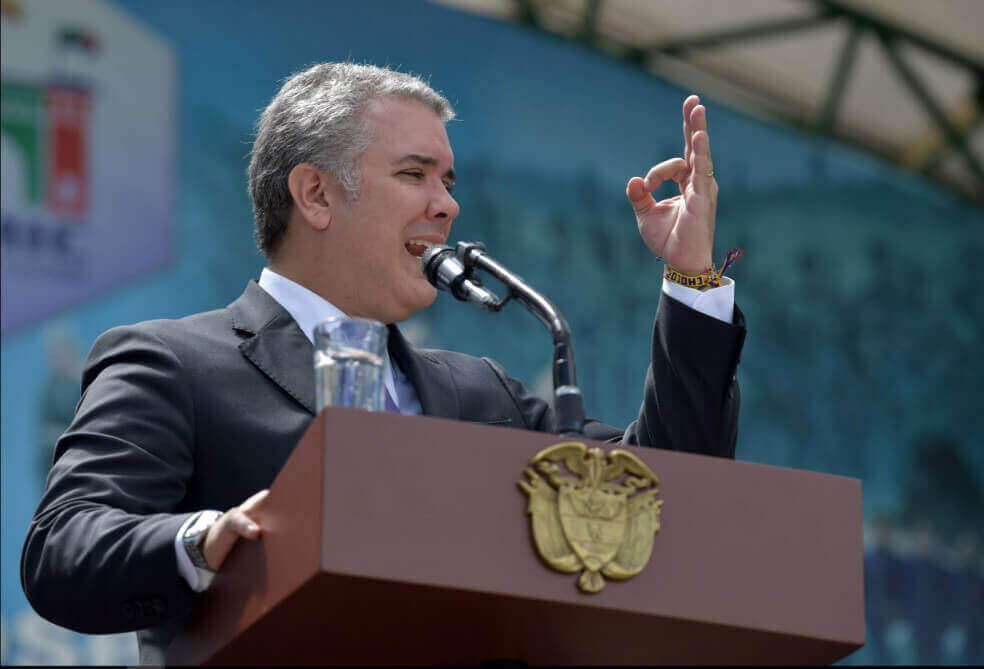 President Ivan Duque will sanction the law of the National Development Plan (PND) this Saturday, May 25 in Valledupar, informed the National Planning Department. The act refers to a corporal in the framework of the workshop Building a country in the capital of the department of Cesar, and the first president will be accompanied by his full cabinet. With 336 articles, the PND was approved by the Congress of the Republic on May 2. It is the road map of the Government with a view to 2022 and contemplates investments for $ 1,096 million.

The plan for changes in labor and pension matters, for example, created the social protection floor for people with lower and lower incomes. . In addition, a package of items was approved to save Electricaribe’s service provision and includes a $ 4 per kilowatt-hour desktop over the next two years, which will be collected by the Superintendency of Residential Public Services through energy traders. What is not seen even once in the VAT for gasoline prices does not even translate into a benefit for the consumer. In the matter one of the most controversial points has been the eventual opening to the pilots of fracking, which was contemplated in the bases of the PND, a document of more than 1,500 pages that adhere to the law through its article 2 .

The Congress also has tariffs on the importation of clothing, which in the eyes of the Government and the unions such as Andi and Analdex, is unconstitutional, because, the argument, the tariff policy is the competence of the Executive. For that reason, lawsuits are expected before the Constitutional Court. Among the highlights is also the creation of the expected Coffee Price Stabilization Fund, for a sector that is currently experiencing a price crisis. The exchange rate, the price of the pound of grain in the New York Stock Exchange, has been several months below the dollar.

share on Facebookshare on Twitter
Minimum career in electric taxis costs $ 1,300 more: would you pay it?
Cocaine is now South America’s most emblematic product.