HomeNewsCuomo: ‘There is no way I resign’
News

Cuomo: ‘There is no way I resign’ 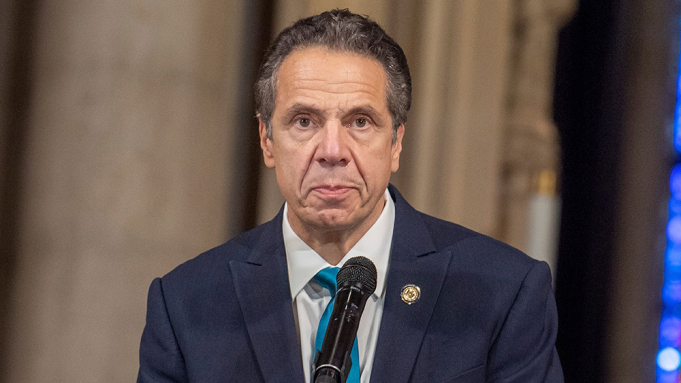 Democrat New York Governor Andrew Cuomo said again Sunday that he has no plans to resign—this after two more accusers came forward over the weekend–bringing the total number to five.

Cuomo, in a conference call with reporters, said Attorney General Letitia James should complete her investigation into the accusations of sexual misconduct.

“I’m not going to resign because of allegations,” the Governor said.

“Let the attorney general do her job,” he said. “She’s very good. She’s very competent. And that will be due process and then we’ll have the facts.”

“There is no way I resign. Let’s do the attorney general investigation. Let’s do the findings and then we go from there. But I’m not going to be distracted by this either. We have to get a budget done in three weeks. We have a lot of work to do, a lot of work to do for this state. This is not about me and accusations about me. The attorney general can handle that. This is about doing the people’s business and this next six months I believe will determine the future trajectory for New York state.”

Cuomo said people calling for his resignation “don’t override the people’s will.”

“They don’t get to hear an allegation and make a determination on the allegation,” the governor said. “The people elected me, not the politicians. And the politicians want to play politics, that’s what they do.”

The post Cuomo: ‘There is no way I resign’ appeared first on Breaking911.