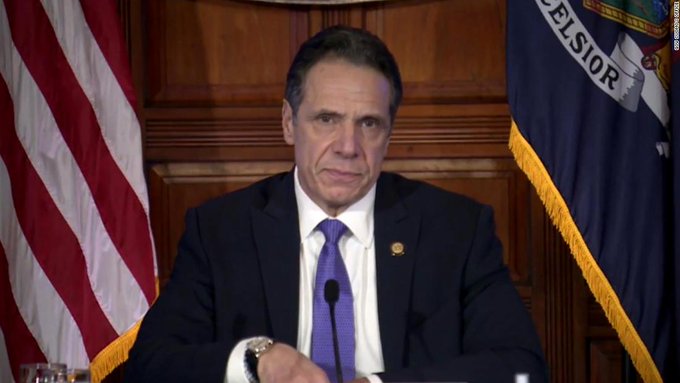 New York Governor Andrew Cuomo held a news conference on Wednesday amid allegations of sexual harassment from three women. He apologized for his past actions but insisted any inappropriate behavior was unintentional.

“I now understand that I acted in a way that made people feel uncomfortable. It was unintentional and I truly and deeply apologize for it,” Cuomo said. “I feel awful about it and frankly I am embarrassed by it, and that’s not easy to say, but that’s the truth.”

“I want New Yorkers to hear from me directly on this. First, I fully support a woman’s right to come forward and I think that should be encouraged in every way.”

“I want you to know … I never touched anyone inappropriately,” Cuomo said. “I never knew at the time that I was making anyone feel uncomfortable.”

“And I certainly never ever mean to offend anyone or hurt anyone or cause anyone any pain.”

Cuomo reiterated that he will fully cooperate with an independent investigation by New York Attorney General Letitia James.