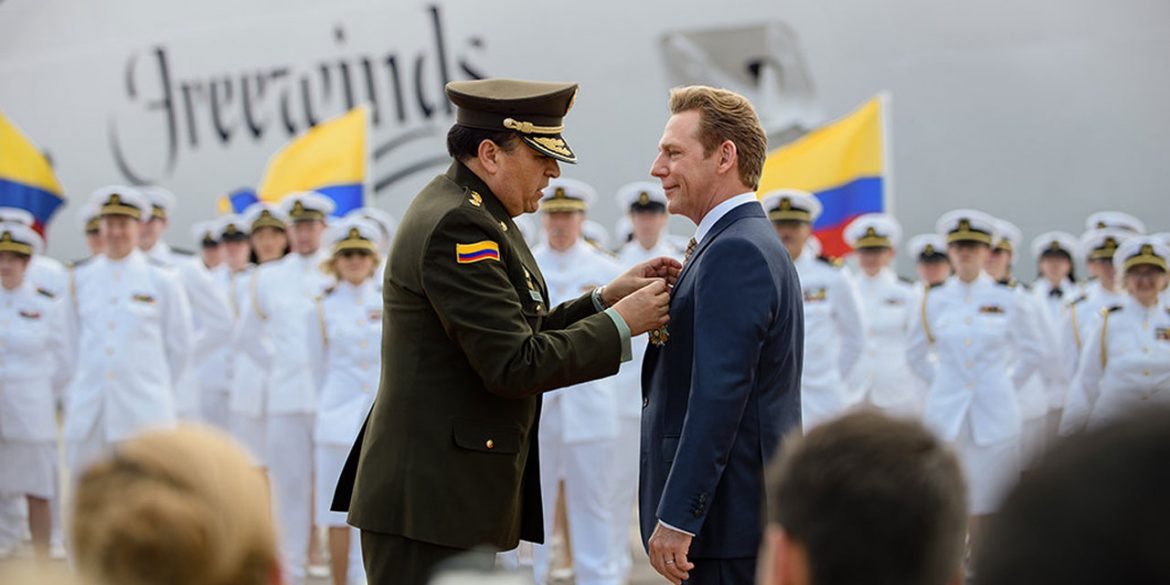 Colombia’s National Police said Wednesday it had nothing to do with the decoration of controversial Scientology leader David Miscavige by a retired general.

Miscavige said on his website he had been honored by the National Police for his “humanitarian contributions” to the country with a “Transparency Medal.”

The medal “represents ‘courage, bravery and honesty’ and the ‘display of the highest ideals, morals and ethical values’,” Micavige’s website said.

Mr. Miscavige was thanked for devoting resources to bring messages of peace and reconciliation as well as making other contributions to Colombian society through the outreach programs of the Church.

The chief of the National Police, however, said in a press release that the institution never decorated the controversial Scientology leader and knew nothing about the pompous ceremony in Barbados in which retired General Carlos Mena took part.

According to newspaper El Espectador, National Police chief Jorge Hernando Nieto said he knew nothing of Mena’s trip to Barbados and was not authorized to represent the police or give away medals without institutional permission.

According to Nieto, retired generals are only allowed to put their uniform back on on authorized occasions and are not allowed to act on behalf of the institution.