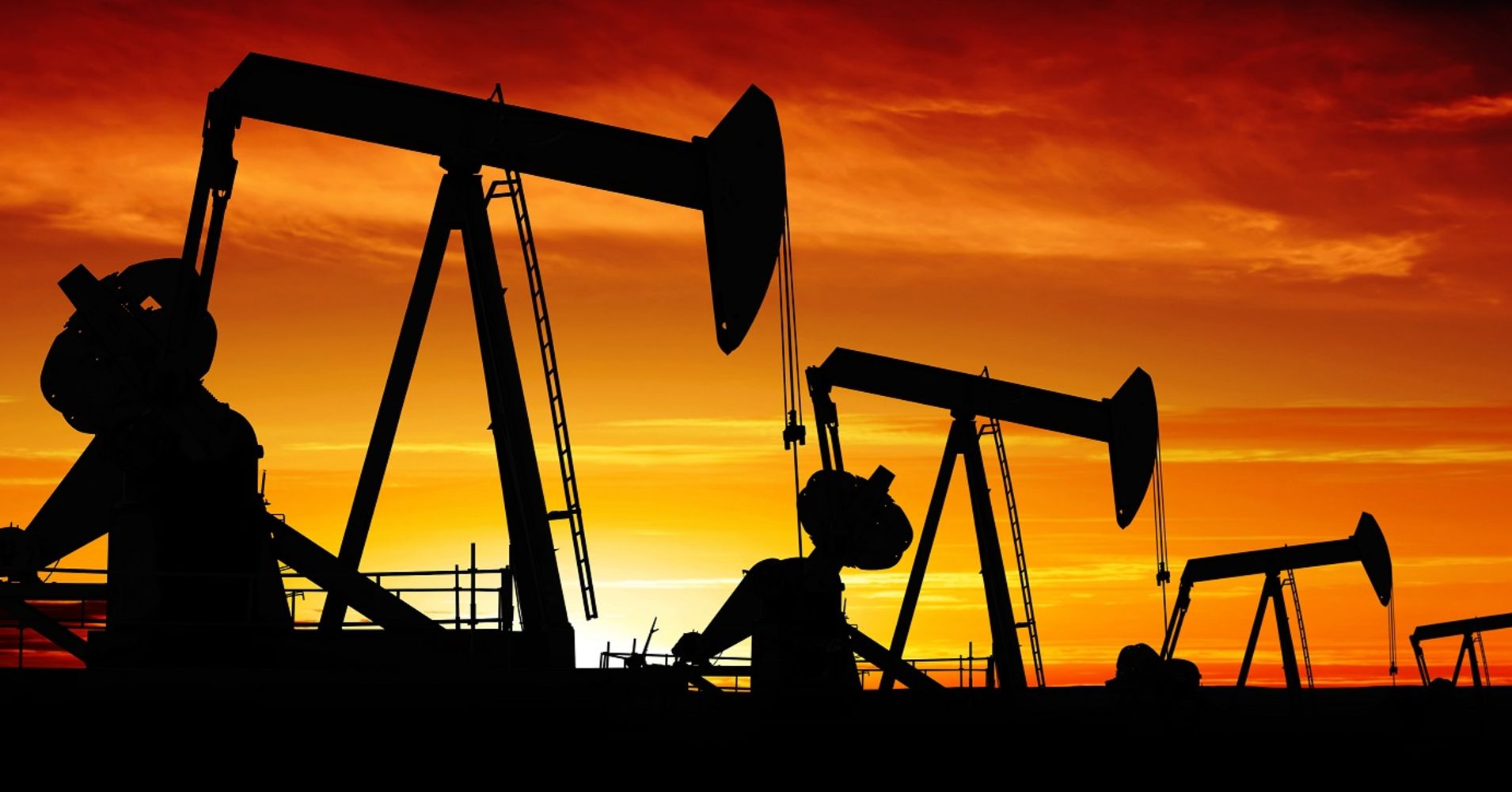 The ministry explained the increase was mainly due to the optimization of production in the Castilla, Chichimene, Akacias, Bacano and Rubiales fields, and the reactivation of the Lisa and Tronos fields.

In terms of gas production, the South American country saw growth of 3.1% year-over-year, but a 0.98% drop compared to volumes in September due to lower gas demand. Operators produced a total of 953 million cubic feet per day (Mmcf/d) of natural gas in October.