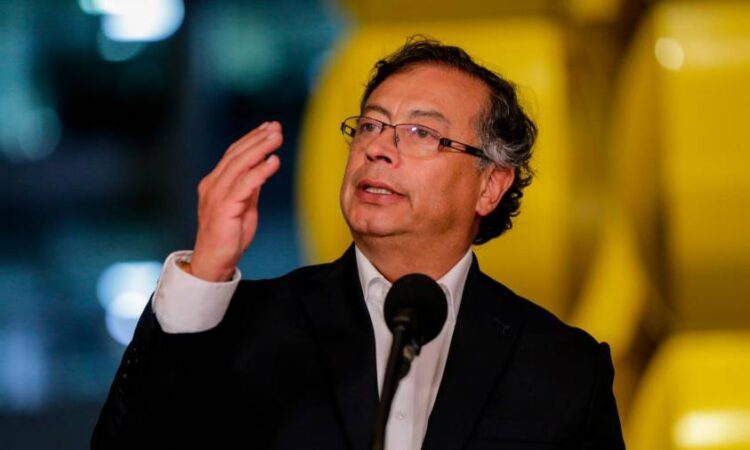 The figure – the highest in the country’s history – rose by 14.2 trillion pesos from the initial amount proposed by ex-President Ivan Duque shortly before he left office.

“It attempts to respond to the government’s major priorities, among them rural reform, rural development, some education programs… resources for the health sector, for the anti-hunger program, also for the peace program, including substitution of illicit crops and other areas,” Finance Minister Jose Antonio Ocampo said.

The funding uptick also incorporates required increases to public sector salaries and pensions, which must move in tandem with inflation.

“The budget was calculated with a projected inflation of 8.5%, but clearly it will be higher and we are now budgeting with an inflation of 10.5%,” Ocampo told lawmakers.

The additional funds will come from tax revenue and credits with multilateral banks, he added.