Colombia moves against Alex Saab, puts him on INTERPOL list 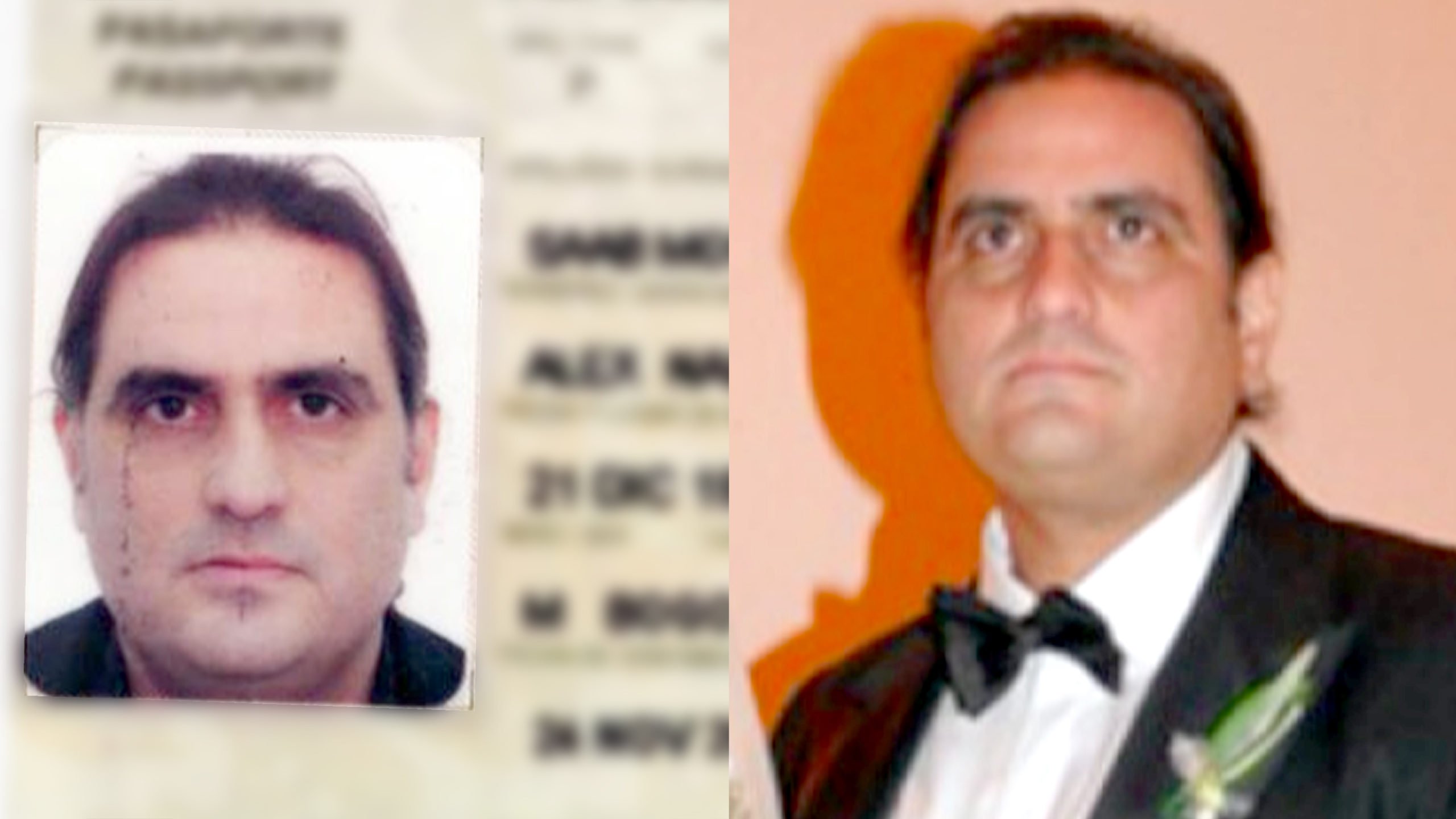 Colombia’s Attorney General’s Office announced yesterday morning that it was seizing and freezing seven properties that belong to Alex Saab. Located in Barranquilla (Saab’s former base before his rag to billionaire status thanks to chavismo) the lot is valued at around $9.7 million (USD). Saab is accused by Colombia’s AG of money laundering, racketeering, fraud, illicit enrichment, fictitious imports / exports, and of being Nicolas Maduro’s proxy. Presumably on Colombia’s request, INTERPOL issued a blue notice against Saab.

These charges are separate from similar ones levied last year against Saab by Italy’s Guardia di Finanza and by the Justice and Treasury Departments in the U.S. In the meantime, Venezuela’s Foreign Ministry announced it was taking the alleged “bankruptcy” of Libre Abordo (a Saab co) to the International Criminal Court.

It was reported elsewhere yesterday that Treasury was preparing additional sanctions against Venezuela, which will, yet again, target Saab in particular. The report comes in the back of breaking news posted in this site last Friday about Saab’s energy operations with PDVSA through Libre Abordo, Schlager Business Group, Proton Sociedad Limitada and Delta Limited Liability Co.

The above is to be added to similar law enforcement actions against Saab and his Libre Abordo shell, by Mexico’s Financial Intelligence Unit, in coordination with the U.S. Drug Enforcement Administration (DEA) and Treasury’s OFAC.

These are very good news indeed. For a long time we’ve pondered about lack of action by Colombian law enforcement against Saab, who is after all a Colombian citizen. At last, Ivan Duque’s government is actually doing something to curtail the operations of this thug.

share on Facebookshare on Twitter
As Protests Rage On, Monuments To Confederates & Christopher Columbus Tumble Down
Death toll rises to 61 in migrant ship sinking off Tunisia