HomeNewsColombia ends the year with an outshine economic growth
News

Colombia ends the year with an outshine economic growth 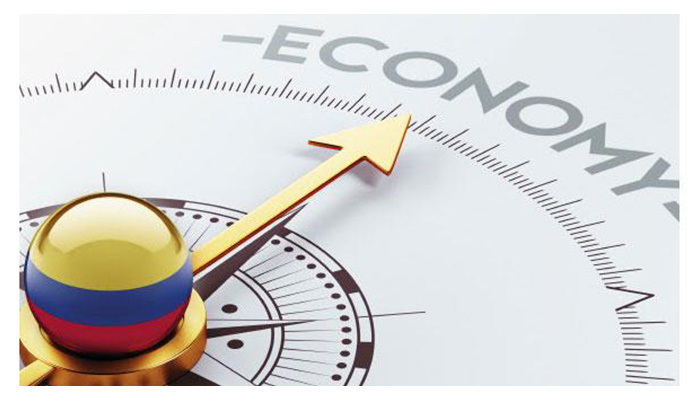 A just-released December 2019 study by the United Nations Economic Commission for Latin America and the Caribbean (CEPAL in Spanish initials) finds that Colombia not only outstripped nearly all of Latin America in 2019 economic growth but also is likely to continue the trend in 2020.

According to the study, “Preliminary Overview of the Economies of Latin America and the Caribbean 2019”, Colombia likely will end-up 2019 at about 3.2% growth in gross domestic product (“PIB” in Spanish initials), that’s mean more than triple of Latin America as a whole and outstripping every South American country as well.

Only a handful of mainly tourism-dependent Caribbean islands outstripped Colombia in 2019, although mainland Panama also bested Colombia at 3.5% PIB growth, the study shows.

For 2020, CEPAL foresees Colombia once again leap-frogging over nearly all of Latin America and tying Panama at an estimated 3.5% PIB growth.

By contrast, neighboring Venezuela’s socialist dictatorship not only delivered a disastrous 25% net decline in PIB in 2019, but also is expected to continue a horrendous trend in 2020, at a net 14% decline, the study shows. The socialist government’s catastrophic, anti-free-market policies explain a growing tidal wave of millions of Venezuelan refugees fleeing to Colombia and elsewhere.

On a related front, Wall Street bond rater S&P this month announced that it foresees a 3.2% PIB growth for Colombia in 2020, easily outstripping all other major Latin American economies as Chile used to be.