HomeNewsColombia confronted with two massacres in one weekend
News

Colombia confronted with two massacres in one weekend 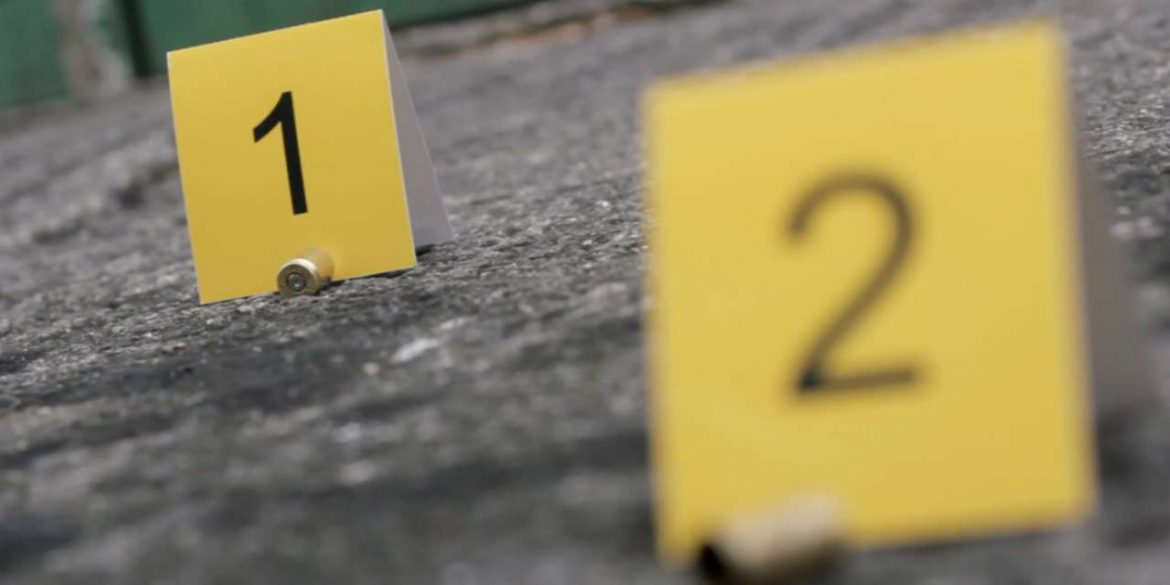 Nine people were killed in two massacres in northern Colombia on Saturday.

The first reported massacre took place in Cucuta where four men on two motorcycles open fired on a group of men leaving a home.  Two men were killed immediately, the other three died later in the hospital from grave injuries.

An anonymous police source told newspaper El Tiempo that one of the victims and two suspects were believed to be Venezuelans.

Cucuta is the biggest trade hub on the Venezuelan border, which has also attracted activity from smugglers and illegal money exchange venues.

Another three men and one 15-year-old boy were killed in Aguachica, Cesar, that same night when assassins on a motorbike arrived and fired at the group while meeting in one of the victims’ home.

“Two guys on a motorcycle arrived, got off and shot at the people indiscriminately,” Police commander Colonel Wilson Pedroza told press. “They died on the spot.”

The motive of the attack is unknown, as families were unaware of any threats against the victims.

Authorities are verifying the authenticity of a pamphlet with an ELN logo that recently appeared in the neighborhood that said all criminals and drug users were targets.

Both in Aguachica and Cucuta, multiple illegal armed groups and organized crime organizations are active, making it difficult to establish a suspect.