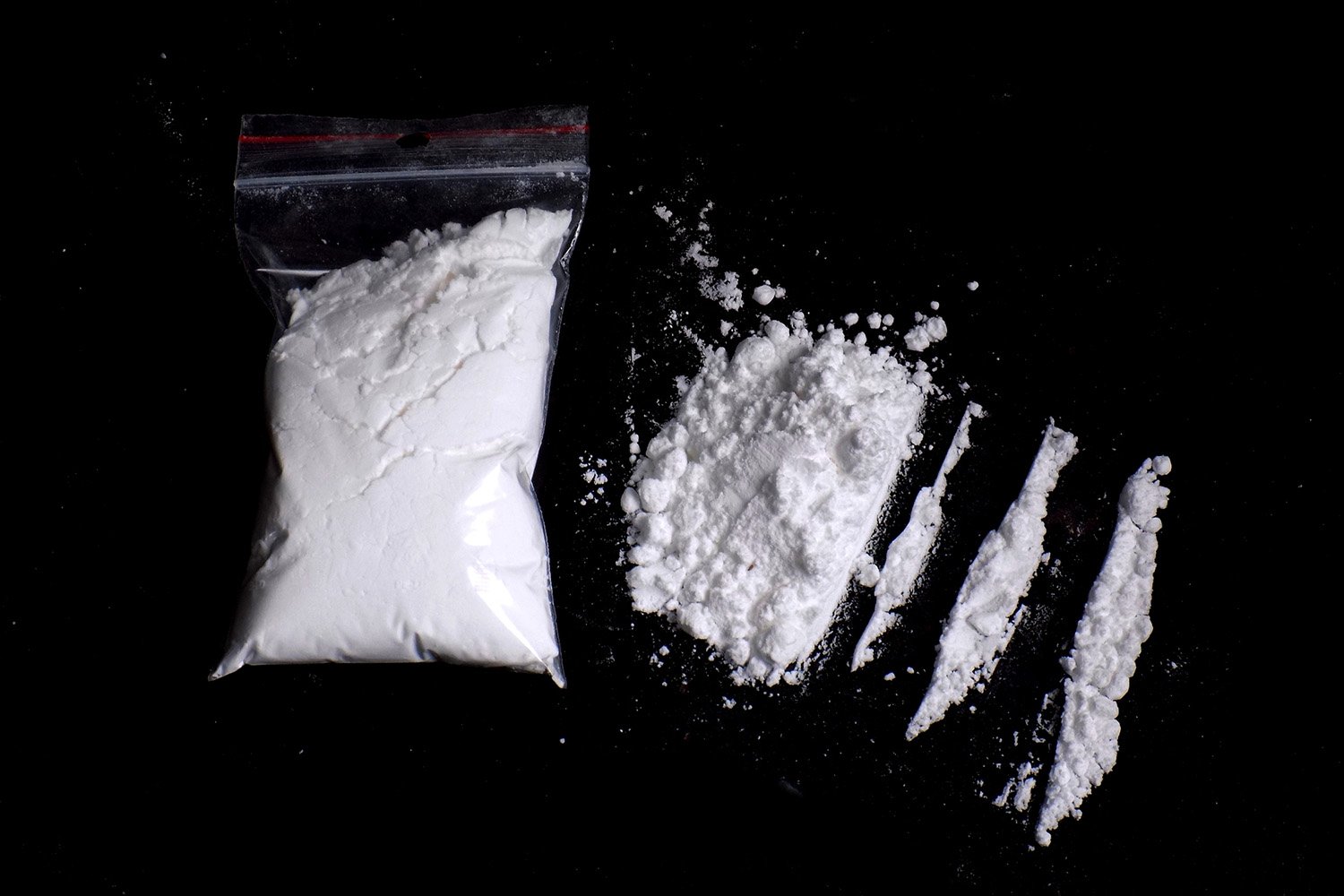 While $2.5 trillion has been spent on the War on Drugs, global consumption of cocaine has continued to grow. So long as there is a demand, cocaine will be manufactured and distributed, regardless of its enormous cost to people and the planet.

Despite the surge in public consciousness around the products we consume, cocaine’s culture of glamour and sexiness has shielded its brand from being successfully challenged.

Writing the last chapter of cocaine.

What if Latin America was no longer defined by the commodity of cocaine, but instead, redefined by an economy based on creativity and innovation? This is not an anti-drug campaign. We are inspired by the success of efforts that have driven action around tobacco, plastics, drunk driving, ivory, and sugar. Each has been successful in moving consumers beyond a mindset of personal concern and consequence, toward a more inclusive, global and shared responsibility

Debrand Cocaine is designed to shift people’s perceptions and choices around cocaine, while simultaneously increasing regenerative economic activity that can surpass and replace cocaine as one of the Latin America’s biggest exports.

Create groundbreaking campaigns and content that drive global awareness around the environmental, health, social, and geopolitical issues tied to the production and proliferation of cocaine in order to reduce its demand and consumption, particularly in its biggest market (the United States).

2.Invest in the Economy

Catalyze coalitions to make sizable and diverse investments in innovation, entrepreneurship, culture, and the environment across LATAM to replace and surpass cocaine’s grip on the economy.

3.Rebrand Latam
Shift global perception of the region by reframing the narrative of LATAM countries from “bad actors” to “global contributors”.