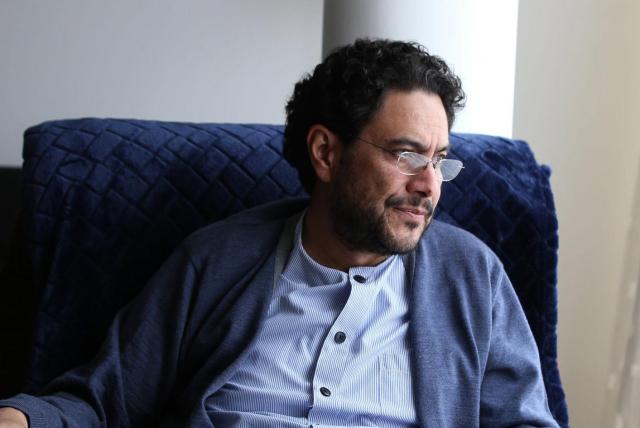 The Honorable Connie Mack (R-FL), former Chairman of the U.S. House Foreign Affairs Subcommittee on Western Hemisphere Affairs, released a letter sent today to Colombian Senator Iván Cepeda, in which he challenges Cepeda to fully explain his contacts and ties to the Revolutionary Armed Forces of Colombia (FARC) dating back to the late 1990s, and his actions to aid and support fugitive commanders of that terrorist organization currently under indictment in the United States.

Click here to read  the Letter from The Honorable Connie Mack to Iván Cepeda and U.S. Authorities

The letter reviews the facts of the federal indictment against senior FARC commander Jesus Santrich in the U.S. Southern District of New York, as well as Cepeda’s aggressive actions to aid Santrich to evade extradition to the United States.  After Cepeda successfully assisted in achieving his release, Santrich escaped to a FARC terrorist camp along with another close Cepeda ally, senior FARC commander Iván Marquez.  The U.S. government has offered $10 million rewards for information leading to their capture and/or conviction in the indictments they face in the U.S. Southern District of New York.

Mack also demands that Cepeda publicly explain the details of his associations with the FARC as well as Santrich and Marquez, throughout the periods in which the indictments detail their criminal activities.

“This growing list of publicly verifiable facts raises serious questions about the role you may have played as an accessory or an accomplice of a number of individuals now under criminal indictment in the United States,” Mack wrote, adding that “it is important that these matters be duly investigated by the authorities of the United States, given the clear indications of multiple associations that may link you to criminal activity.”

“You have repeatedly made accusations of criminal wrongdoing against political adversaries, such as former president Alvaro Uribe Velez, for whom I have proudly advocated in the United States as a former Member of the U.S. House of Representatives and longtime friend,” Mack wrote.  “In justifying your politically motivated allegations against Uribe and others, you have always cited your desire to get to the truth.  I believe the American people deserve to know the truth about your possible involvement in over a decade of criminal activity among your associates and political allies.”

“You say you want to get to the truth,” Mack concluded.  “So start providing answers.”