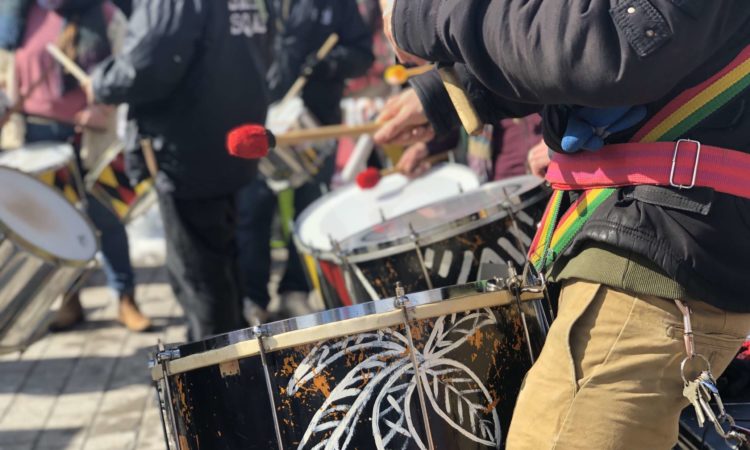 TORONTO — After weeks of unrest across the country tied to a dispute over a pipeline in Canada’s westernmost province of British Columbia, the federal government and Wet’suwet’en hereditary chiefs have reached a proposed agreement to discussing the conflict, the Canadian Press reported on Sunday.

Federal ministers would not give details regarding the proposal as the Indigenous nation would need to review it first. The announcement came as talks between the unelected hereditary chiefs and Ottawa entered a fourth day.

The Canadian Press reported that Wet’suwet’en Chief Woos said the deal marks a critical milestone in the negotiations. However, without any details made public, it is unclear what was agreed.

Rail blockades carried out by supporters of the First Nation across Canada have impacted the economy and created political chaos for Prime Minister Justin Trudeau and his newly minted minority Liberal government.