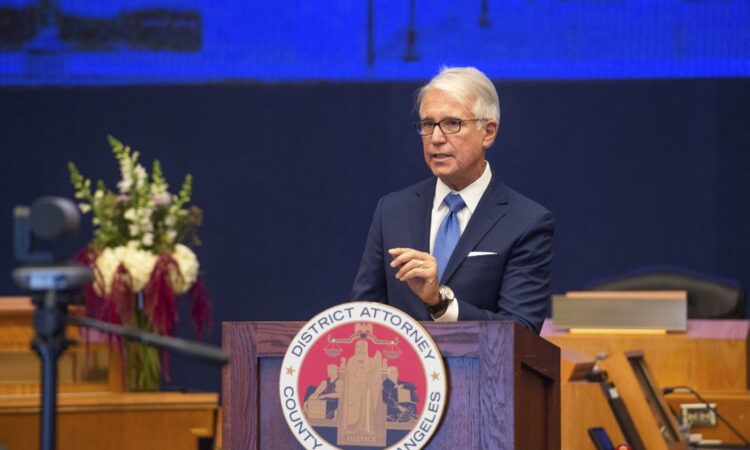 Assembly Bill 1127 also would allow people to petition the court for resentencing if their prior juvenile adjudication was used to enhance an adult felony conviction.

“As we continue to institute criminal justice reform in California, we must work together to instill equity and fairness in the juvenile system,” District Attorney Gascón said.

“This bill underscores the real purpose of the juvenile justice system: to rehabilitate young people. To use crimes committed while an adolescent’s brain is still developing to punish them as adults just does not make sense,” he said. “When we put our energy toward rehabilitating young people, we improve community safety by reducing recidivism. That’s how this bill will help us reduce mass incarceration and end the disparate impact that juvenile strike laws have on people of color.”

“Californians must lead in fighting mass incarceration and to do that, we must start with our youth,” said Assembly Member Miguel Santiago, lead author of AB 1127. “In juvenile court, juvenile strikes are not treated the same as adult strikes for many reasons. However, when someone is convicted of a future adult strike, California counts juvenile strikes like prior adult strikes, leading to harsher punishments and longer sentences. We must reverse this backwards system so that we focus on rehabilitating, not incarcerating our communities, and so we can treat all Californians with fairness and dignity, especially people of color.”

California’s current Three Strikes law permits specified felonies that are found true in a juvenile court proceeding to be alleged as a strike prior in a future adult criminal proceeding to enhance a defendant’s potential length of incarceration.