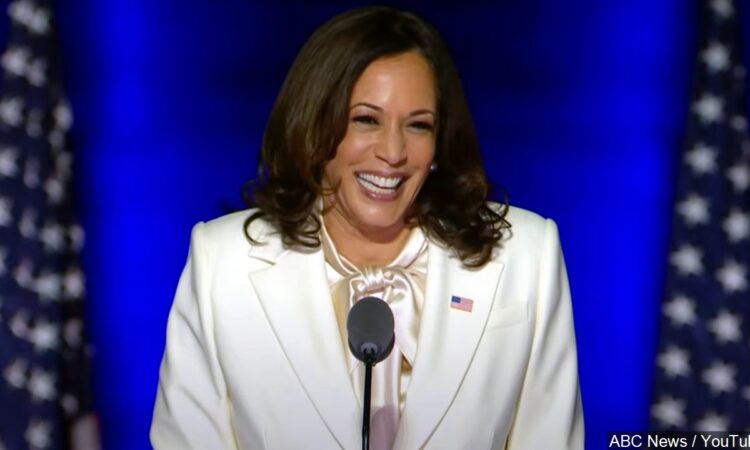 WASHINGTON — A Texas man who was wanted by authorities in his home state was apprehended near the Vice President’s residence in D.C. on Wednesday.

A rifle and ammunition were found in Murray’s car and he was arrested. Police said they were looking for Murray in response to an intelligence bulletin out of Texas but did not disclose the details of that bulletin.

It is not clear if the suspect intended to do harm.

The investigation is ongoing.