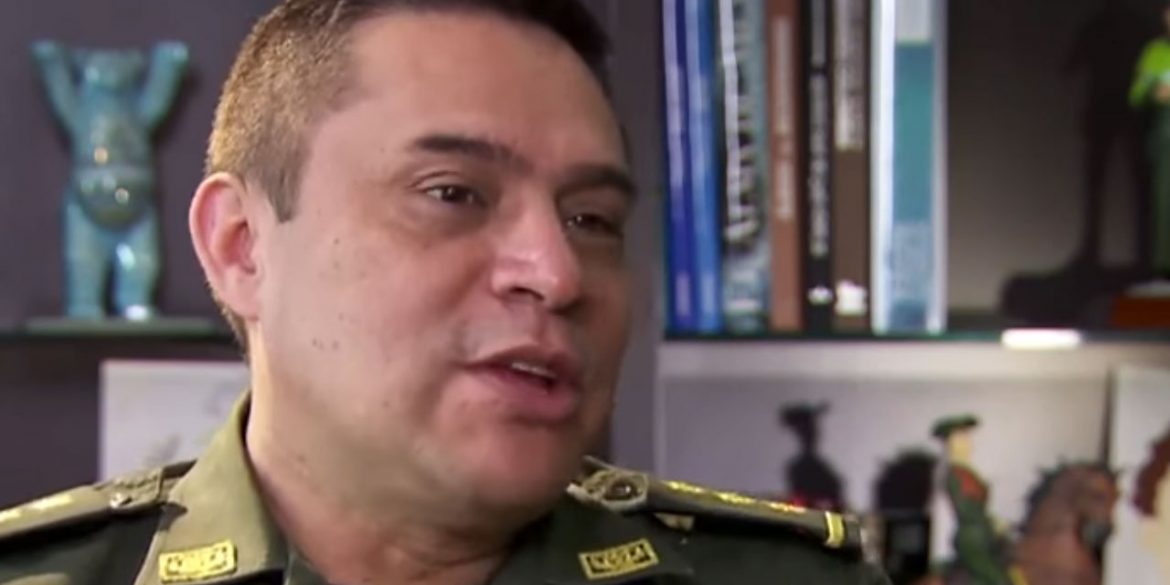 The former Chief of Police of Colombia’s capital Bogota was arrested on Wednesday over his alleged role in an unfolding wiretap scandal.

Guatibonza, who is currently held at the Prosecutor General’s Office in Bogota, is just one of a growing group of top government officials, politicians and businessmen suspected of using illegal wiretapping for a variety of purposes.

One of the prime suspects in the case, retired Colonel Jorge Humberto Salinas, has also accuse Senator Armando Benedetti of requesting the wiretapping of the phone of nobody less than Prosecutor General Nestor Humberto Martinez and his wife, according to W Radio.

Benedetti has long been a key ally of former President Juan Manuel Santos and a vociferous opponent of current President Ivan Duque.

According to newspaper El Tiempo, JHS consultores was hired to conduct illegal activity in 175 cases. Weekly Semana reported last week already that the company could hace wiretapped as many as 1,000 people.

The spy scandal is the third in Colombia in the past decade.

Colombia’s current Interior Minister Nancy Patricia Gutierrez, who was the president of the Senate at the time, was given illegally obtained intelligence information to discredit Senator Piedad Cordoba, a leftist opponent of Uribe.

The former president became the center of a second spy scandal in 2014 when investigators found out that his political party, the Democratic Center, was conspiring with rogue elements within the military to spy on peace talks with the FARC, the former guerrilla group that demobilized last year.