HomeNewsBitcoin drops below $9,000 on (potentially) bad news from India
News

Bitcoin drops below $9,000 on (potentially) bad news from India 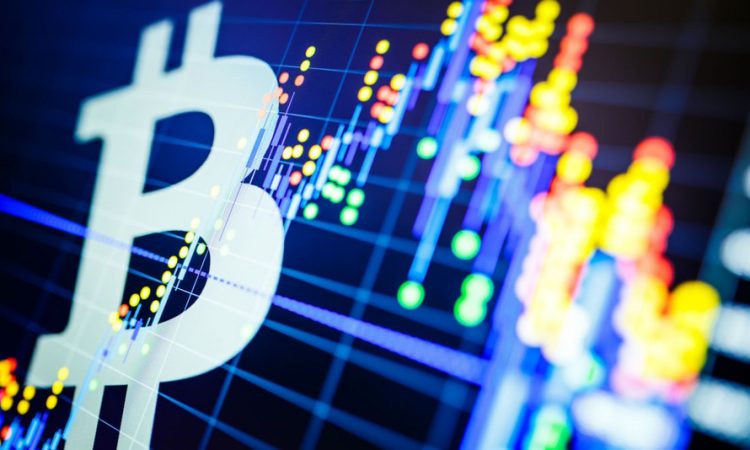 After several short-lived drops under $10,000, it looks like the price of Bitcoin finally yielded under pressure. The largest cryptocurrency by market cap is currently trading at $8,947, down 11 percent in the last 24 hours according to CoinMarketCap.

The trigger for the price drop is likely the news from India, where finance minister Arun Jaitley expressed a largely negative view towards cryptocurrencies in his 2018 budget speech.

“The Government does not consider cryptocurrencies legal tender or coin and will take all measures to eliminate use of these crypto-assets in financing illegitimate activities or as part of the payment system,” Jaitley said according to Fortune.

Several outlets, including Fortune and Quartz, interpreted this as a country-wide ban on Bitcoin and other cryptocurrencies. However, that’s impossible to deduct from this single quote, which merely states that the government is against two things: crypto-assets financing illegal activities, and crypto assets being used as part of the payment system.

In other words, Bitcoin won’t soon become legal tender in India, but there’s nothing here about an outright ban.

In fact, according to several outlets, Jaitley actually uttered a couple of positive words about cryptocurrencies in that same speech. According to Hindustan Times, he said the government “will explore the use of blockchain,” and Unocoin, a crypto exchange based in India, has an expanded version of that quote, in which Jaitley says the government will look into blockchain tech “proactively for ushering in digital economy.”

Based on the #UnionBudget2018 announcement, there is no change in government's stance with respect to #cryptocurrency. It is business-as-usual at @Unocoin #Budget2018 pic.twitter.com/YGUFOlfhCj