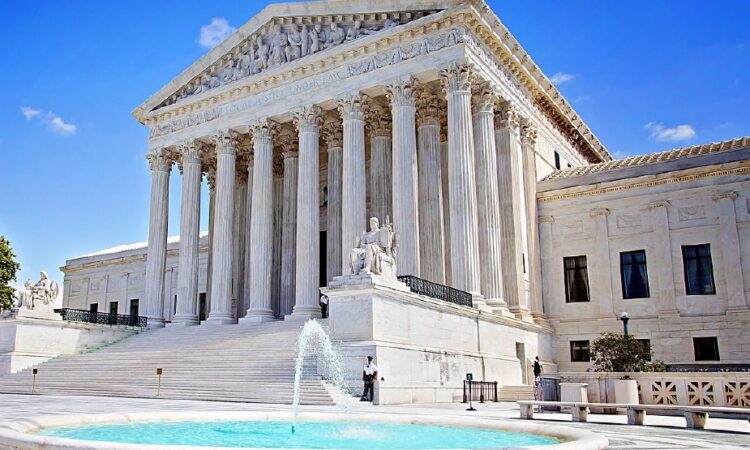 LITTLE ROCK – Arkansas governor Asa Hutchinson signed a near-total abortion ban into law on Tuesday. The legislation was created by conservatives in hopes to force the U.S. Supreme Court to revisit its 1973 Roe vs. Wade decision that legalized abortion nationwide.

“SB6 is a pro-life bill that prohibits abortion in all cases except to save the life of the mother in a medical emergency. It does not include exceptions for rape and incest.

“I will sign SB6 because of overwhelming legislative support and my sincere and long-held pro-life convictions. SB6 is in contradiction of binding precedents of the U.S. Supreme Court, but it is the intent of the legislation to set the stage for the Supreme Court overturning current case law. I would have preferred the legislation to include the exceptions for rape and incest, which has been my consistent view, and such exceptions would increase the chances for a review by the U.S. Supreme Court.”