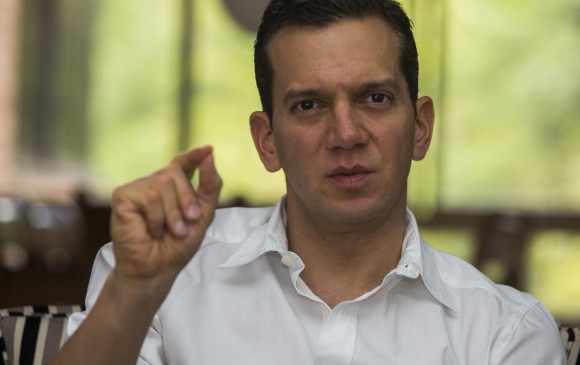 The morning of this Thursday, the Democratic Center, after two surveys, we chose the lawyer Alfredo Ramos as the only candidate.

In this way, the former senator becomes the one in charge of carrying out the flags of Uribe during the electoral contest. Alfredo, was a senator for the Democratic Center in the period 2014 – 2018 and worked in the private sector for a decade.

In addition, he is the son of former Antioquia governor Luis Alfredo Ramos, The survey was the mechanism selected by the applicants in the month of February. This consisted of two surveys conducted by a polling firm.

The first survey, which was not known, the results, on April 12, the commentary on the agenda of Jaime Mejía, the deputy Ana Cristina Moreno and Alfredo Ramos. The second, gave as a winner to the former senator.

share on Facebookshare on Twitter
Where to next for Colombia’s James Rodriguez?
Meet the Major Candidates Running for President in 2020