HomeNews¿Will we have in Colombian a Disneyland?
News

¿Will we have in Colombian a Disneyland? 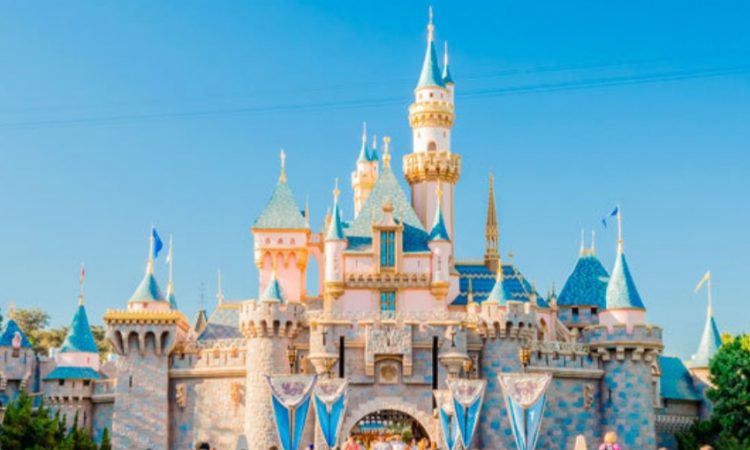 In Cartagena there is a real estate fund searching for land in order to build in Colombia a Disneyland.
One of the most optional lots is located at 17 minutes away from Cartagena, nearby Barranquilla.
The 700-hectare property meets the requirements of easy access, proximity to an international airport, hotel infrastructure and beach, in a city with 100 million tourists per year.
The lot, currently, is managed by the Special Assets Company (SAE), state entity. Previously, it belonged to the deceased drug dealer Iván Urdinola.
The lot, called “Lagos de Altamira”, can be sold because it is in the process of extinction of domain by seizures of goods.
The land has an appraisal of 100 million dollars, but for its sale it requires an update of price.
Some years ago there was an American company interested on buying this lot, but at the time there was no early alienation, it was considered to be lease for a period of 100 years.
Due to the length of the lot, the possibility of moving the naval base situated now in Bocagrande is now being evaluated.
New projects in order to renewal the urban area with dock and luxury hotels that will offer all possibilities and guarantees are being seek
The concern lies with who is responsible for materializing the entire project. For now there is a speculation that it could be the National Real Estate Agency” Virgilio Barco”, which was created to design and execute the CAN urban development at Bogotá.