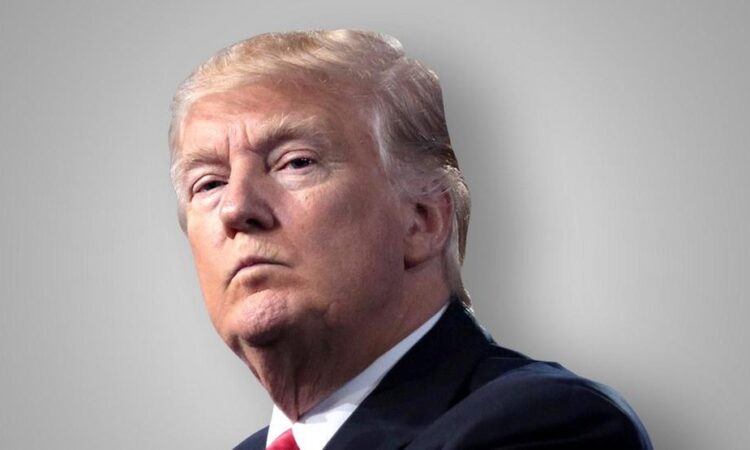 The trial gaveled in at 1 p.m. and will see four hours of debate total, divided between the House impeachment managers and Trump’s counsel about whether the impeachment trial is constitutional.