HomeNewsUnited Nations concern over ‘enemies of peace’ in Colombia
News

United Nations concern over ‘enemies of peace’ in Colombia 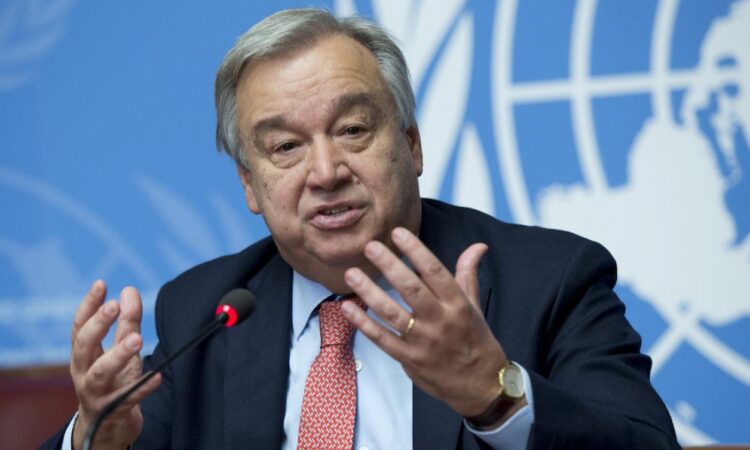 UN chief António Guterres expressed concern Tuesday at the risk posed by “enemies of peace” in Colombia, which is marking the fifth anniversary of historic peace accords that ended a near six-decade conflict.

On the same day, the US government notified Congress that it will remove the now-defunct FARC guerrilla group, which lay down arms after the deal, from its official terror group designation.

Guterres accompanied Colombian President Iván Duque on a visit Tuesday to Dabeiba, a mountainous, rural municipality in the northern Antioquia department to see first-hand “the achievements of peace.”

He visited a reintegration facility at Llano Grande, where several former FARC combatants live with their families, seeking to rejoin civilian life by learning new skills.

“Every day they renew their commitment to build a country in peace. They know better than anyone that peace is not built overnight. This requires effort, tenacity, to build and preserve,” said the UN secretary general.

Some 13,000 guerrillas have surrendered their arms since 2016, but violence persists in many regions of Colombia where FARC dissidents, who reject the peace deal, continue to fight paramilitary and rebel groups and drug-traffickers in the world’s largest cocaine producer.