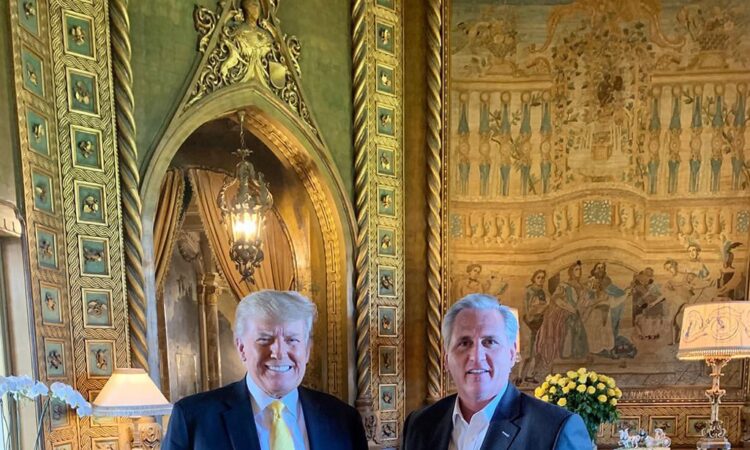 “President Trump’s popularity has never been stronger than it is today, and his endorsement means more than perhaps any endorsement at any time,” according to a statement from the former president’s political action committee Save America.

The former president has “agreed to work with Leader McCarthy on helping the Republican Party to become a majority in the House,” according to the statement.

“The work has already started.”