HomeNewsThe Interpol says there is no arrest warrant against Mattos
News

The Interpol says there is no arrest warrant against Mattos 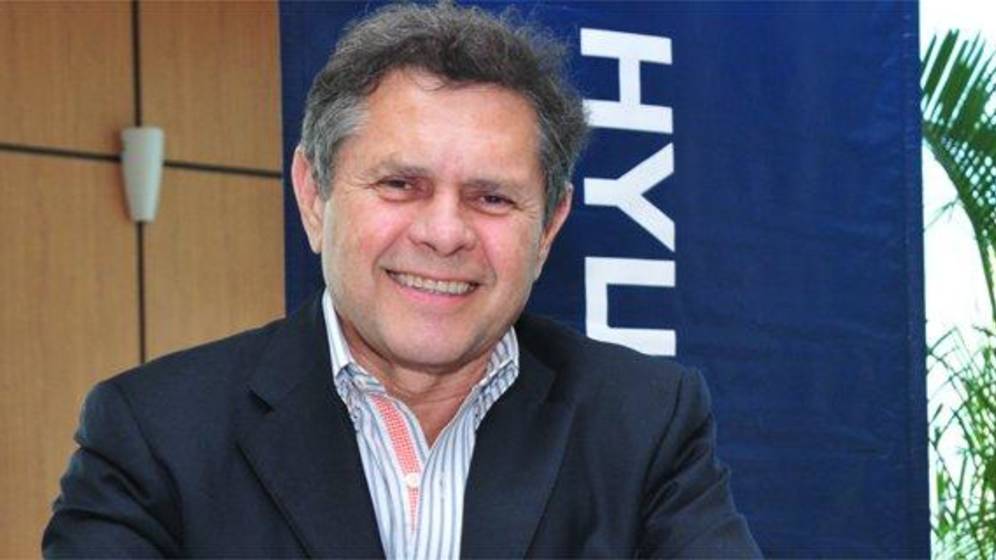 In an official letter dated March 11, 2019, the Directorate of Criminal Investigation and Interpol responded to a right of petition to the lawyer Mildred Hartman Arboleda, attorney of the Spanish-Colombian businessman Carlos Mattos, that his client has no arrest warrant. This news comes late to Spain when in recent days the National Court of Spain had to suspend a citation made to Mattos in order to study his case, precisely because the Colombian Prosecutor had not sent the office in which the arrest warrant against Mattos was revoked.

The response from Interpol, signed by Captain Eliana Carolina Hernández Santiesteban, as Legal Counsel OCN Interpol Colombia says that “to date, it was established that Mr. Carlos José Mattos Barrero … does not present any requirements or requests in force before the International Criminal Police Organization. Interpol, at the request of the National Central Office Interpol Colombia “. The petition requested to update the information on the red circular that apparently remained in force in the Interpol database, even though a Colombian judge had revoked that arrest warrant.

At the end of last month, the National Court of Spain decided to suspend the diligence that had been cited to hear the defense of the Spanish businessman in public view, since for them he is a citizen of that country with roots and good conduct, with a view to studying the allegations in against the extradition request that the Colombian Prosecutor’s Office had requested. Strangely, the High Court had to learn that the arrest warrant had been revoked by a judge and that the Office of the Prosecutor had failed to send this relevant information to the magistrates of the National Court.

The Spanish Court listened with great concern to the arguments of the judge that reversed this decision as fundamental principles such as due process were missing in the Mattos case, which also according to the judge had not been rigorous when having had took into account all the evidence that had been attached to the process. For the Spanish authorities it was not very orthodox on the part of the Colombian Prosecutor’s Office to have omitted such decisive information when analyzing an extradition request.

Because of the mistrust generated by these procedures of Colombian justice last Friday, Mattos’ lawyers advised him not to attend the virtual hearing cited at the Colombian Consulate. According to his lawyers, it is not surprising that he wants to take the Spanish citizen to Colombian territory with the intention of capturing him surreptitiously. One of the lawyers recalled how the Colombian government even to capture some guerrillas of the FARC went into the neighboring country of Ecuador, which in Spain is absolutely sacred.