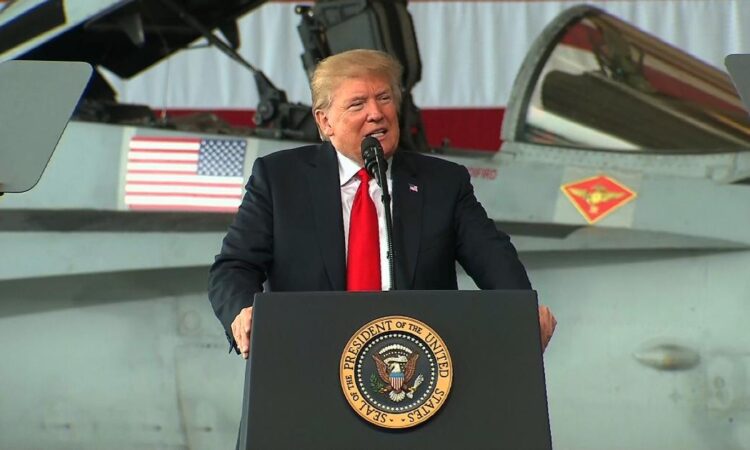 The U.S. Supreme Court is set to unveil a decision Thursday that will test the balance of power between Congress and the White House.

The top U.S. court will decide whether lawmakers will receive the tax returns and financial records of President Donald Trump, who has resisted publicizing records that would give an inside look into his businesses since launching his campaign in 2015.

The nine justices will also rule on a grand jury subpoenas for many of the same financial records as part of a criminal investigation in Manhattan that is reportedly focused on the Trump corporate conglomerates.

Trump’s lawyers argue that he holds total immunity while in office. Thus, a decision in favour of Congress could have major political consequences.

But, even if the top court backs lawmakers, the returns may not be made public before the November national election.

Not since Richard Nixon nearly 50 years ago has a president not released their tax returns to the public.

Trump has often decried the probe into his personal finances a “witch hunt”, claiming that it is an effort by his critics to carry out a political attack.

share on Facebookshare on Twitter
A Virtual DJ, a Drone, and an All-Out Zoom Wedding
How Iceland Beat the Coronavirus