HomeNewsProposed Bill Would Give Americans $2,000 A Month Until Economy Recovers
News

Proposed Bill Would Give Americans $2,000 A Month Until Economy Recovers 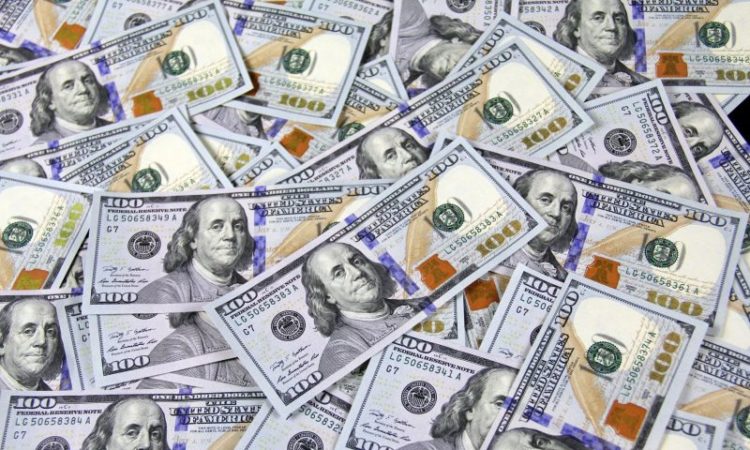 Washington, DC – (Press Release) — Representatives Tim Ryan (D-OH) and Ro Khanna (D-CA) introduced the Emergency Money for the People Act to provide additional cash payments for hard-working Americans who have been impacted by the COVID-19 pandemic. While the CARES Act was an important first step, its one-time payment does not provide nearly enough support for American families.

The Emergency Money for the People Act expands relief to more Americans and includes a $2,000 monthly payment to every qualifying American over the age of 16 until employment returns to pre-COVID-19 levels. It also fixes a bug in the CARES Act to ensure college students and adults with disabilities can still receive the payments even if claimed as a dependent. The Emergency Money for the People Act additionally recognizes that not everyone has a bank or a home address to receive a check –  so it allows individuals to get this money through direct deposit, check, pre-paid debit card, or mobile money platforms such as Venmo, Zelle, or PayPal.

“The economic impact of this virus is unprecedented for our country. As millions of Americans file for unemployment week over week, we have to work quickly to patch the dam – and that means putting cash in the hands of hard-working families,” said Congressman Tim Ryan. “Many Ohioans are just receiving – or about to receive – the first cash payment we passed in the CARES Act. Now it’s time for Congress to get to work on the next step to provide relief for those who have been hardest hit in this pandemic.”

“A one-time, twelve hundred dollar check isn’t going to cut it,” said Rep. Ro Khanna. “Americans need sustained cash infusions for the duration of this crisis in order to come out on the other side alive, healthy, and ready to get back to work. Members on both sides of the aisle are finally coming together around the idea of sending money out to people. Rep. Ryan and I are urging leadership to include this bill in the fourth COVID relief package to truly support the American working class.”

Under the Emergency Money for the People Act, monthly cash assistance payments would be guaranteed for at least six months and would continue until the employment to population ratio for people ages 16 and older is above 60%. These payments would not count as income in order to protect eligibility for any of the income-based state or federal government assistance programs.

Reps. Ryan and Khanna proposed the first cash infusion plan a month ago, which the Administration and Senate Republicans embraced, and was passed into law with the CARES Act. But as a record-number of Americans have filed for unemployment in the past weeks, it’s clear a one-time payment will not be remotely sufficient. In some places, this doesn’t even cover a month’s rent.

The post Proposed Bill Would Give Americans $2,000 A Month Until Economy Recovers appeared first on Breaking911.