HomeNewsPelosi: “The White House Is In Complete Disarray”
News

Pelosi: “The White House Is In Complete Disarray” 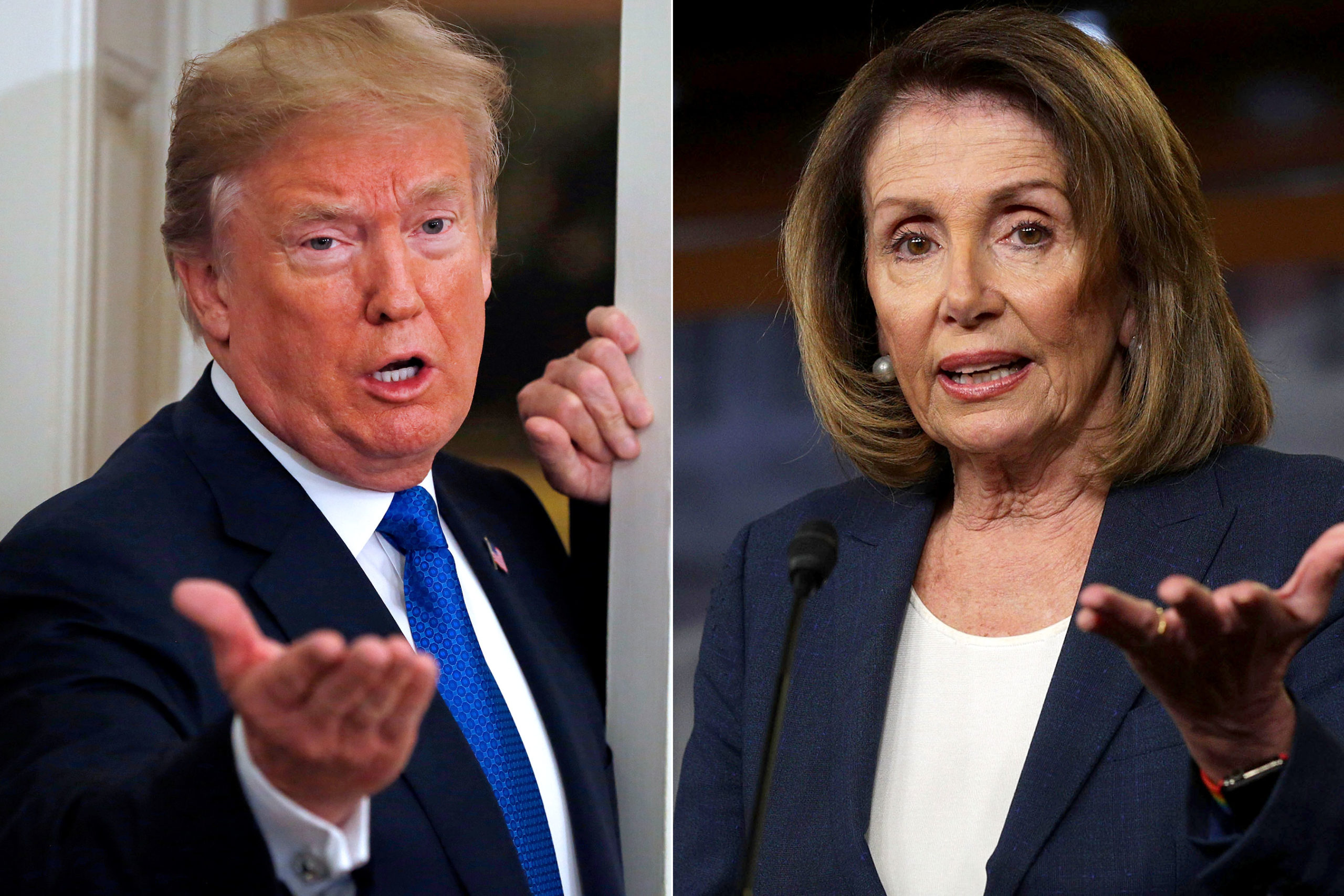 “Today, once again, President Trump showed his true colors: putting himself first at the expense of the country, with the full complicity of the GOP Members of Congress.

“Walking away from coronavirus talks demonstrates that President Trump is unwilling to crush the virus, as is required by the Heroes Act. He shows his contempt for science, his disdain for our heroes – in health care, first responders, sanitation, transportation, food workers, teachers, teachers, teachers and others – and he refuses to put money in workers’ pockets, unless his name is printed on the check.

“At the same time, the President is abandoning meeting the needs of our children as they adjust to learning in-person, virtual or hybrid. Instead, Trump is wedded to his $150 billion tax cut for the wealthiest people in America from the CARES Act, while he refuses to give real help to poor children, the unemployed and America’s hard working families.

“Clearly, the White House is in complete disarray. Sadly, they are rejecting the urgent warnings of Fed Chairman Powell today, that ‘Too little support would lead to a weak recovery, creating unnecessary hardship for households and businesses. Over time, household insolvencies and business bankruptcies would rise, harming the productive capacity of the economy and holding back wage growth. By contrast, the risks of overdoing it seem, for now, to be smaller. Even if policy actions ultimately prove to be greater than needed, they will not go to waste.’”

The post Pelosi: “The White House Is In Complete Disarray” appeared first on Breaking911.