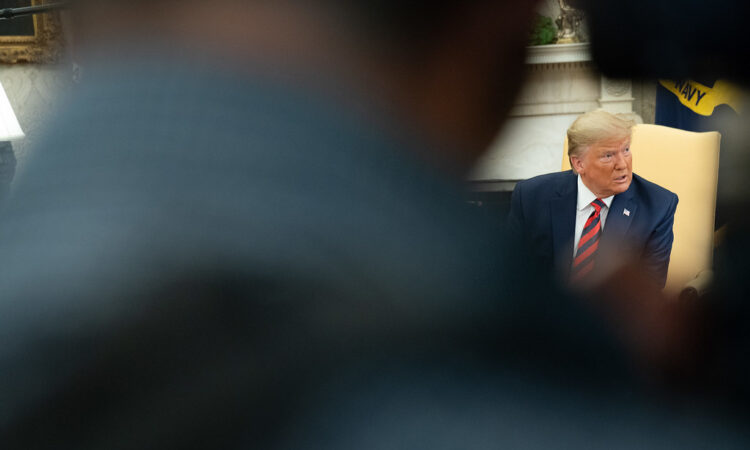 The New York Times on Sunday revealed portions of President Donald Trump’s tax returns. The data dates back over 20 years.

Trump “paid no income taxes at all in 10 of the previous 15 years — largely because he reported losing much more money than he made,” the report says.

Exclusive: The Times has obtained tax-return data for President Trump extending over more than two decades.
It shows his finances under stress, beset by losses that he aggressively employs to avoid paying taxes and hundreds of millions in debt coming due. https://t.co/gstfYLEe5V