HomeNewsMinistry of Interior has acted in Chocó since August
News

Ministry of Interior has acted in Chocó since August 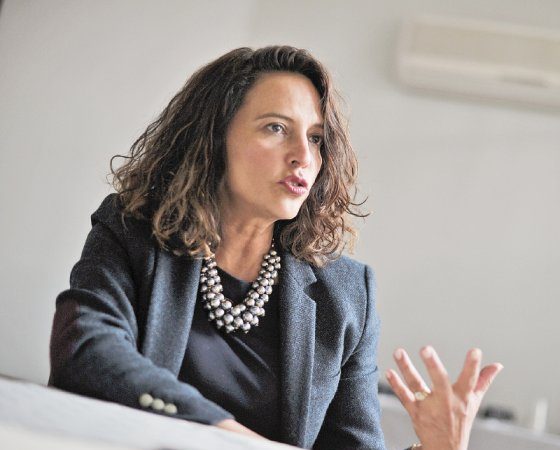 Interior Minister Nancy Patricia Gutierrez explained that the first early warning frontera the Ombudsman’s Office about the presence of criminal groups in Chocó has been known since August 2018.

And although she assured that a comprehensive action plan was made, she knows the situation is critical.

“There has been a permanent response, the Chocó is a department with more than 46,000 square kilometers, it’s quite extensive, with a problem due to the action of criminal organizations that unfortunately came into the department long time ago,” she explained.

He said that the leader Leyner Palacios now has protection to continue exercising his work and due to the National Police they produced a poster with the most wanted for these crimes.

About the proposal to resume the dialogues with the ELN, the head of the political ministry said that the conditions have not been achieved, so there is no possibility of dialogue with that criminal group.