Medellin’s air doesn’t get better! 16 stations are in orange alert 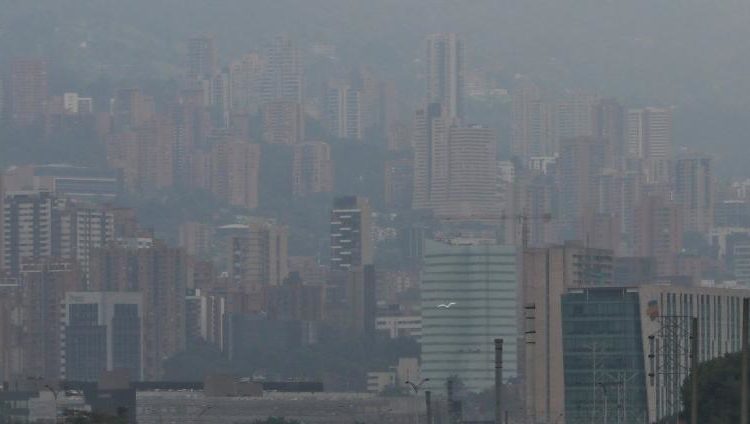 After several days of being on alert, the air in Medellin does not seem to improve in 10 municipalities of the Aburrá Valley . On Friday morning, 16 of the stations that measure air quality recorded in orange  (which is considered harmful to vulnerable population groups) and only two are in yellow (moderate).

In recent statements, the authorities stated that drivers were not leaving vehicles in their homes with the Pico y Placa extended, but that as the citizens themselves have stated on social media, they leave before they begin (at 5: a.m.) and return home after the measure passes.

Faced with the state of the air yesterday, the environmental authority responded to the public on its social networks that “at night there was a variation in the pattern of winds, which added to the reactivation of wildfires in the south of the country, affect the concentration of material particulate in the Aburrá Valley.” Just a few minutes later, a station was increased to orange.

Some citizens were not very convinced by the response, and also demanded the existence of so-called chimney buses.

Tags :Medellínpollution
share on Facebookshare on Twitter
This Friday: employment fair in Medellin for women only
The argue between Daniel Quintero and Rionegro airport manager over coronavirus