HomeNewsMedellín is the epicenter of the talent revolution.
News

Medellín is the epicenter of the talent revolution. 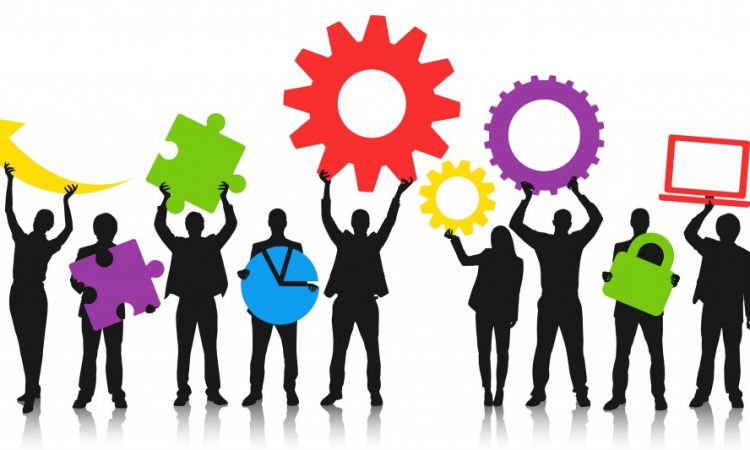 If there is an important indicator that reflects the transformation experienced by Medellín in recent years, it is the exponential increase in cooperation and foreign investment in the city. That is why the social and urban transformation, driven by clear public policies, has become the engine of innovation, present day by day, and has made the capital of Antioquia an attractive territory for foreign investors.

This ability to overcome Medellín, and turn the crisis of the eighties and nineties into opportunity, today has generated investor confidence, and has attracted hundreds of entrepreneurs who generate quality employment and contribute to local development. And the results are seen. Between January 2016 and May 2019 a historical figure in foreign investment was achieved. According to the Agency for Cooperation and Investment of Medellín and the Metropolitan Area (ACI Medellín), US $ 1,010 million were invested in the city of Canada, China, Denmark, El Salvador, Spain, the United States, France, Guatemala, Mexico and Switzerland. , among other countries.

“Medellín is that city where we have worked to create the ideal conditions for foreign investment and international cooperation improving the quality of life and education of citizens. We have managed to get the world’s eyes on Medellín, proof of this are the great international events of this 2019, the new investments of foreign companies and the generation of more than 12,000 jobs between the years 2016-2019, “says Catalina Restrepo Carvajal, executive director of the ACI Medellín.

In the same period (2016-2019), the management of 93 investors and reinvestors who bet on the city convinced of the competitive advantages and innovation it offers was achieved through the ACI Medellin. These investments were made in sectors such as infrastructure and real estate, manufacturing, industries 4.0, aerospace, orange economy and life sciences, just to mention the most important ones. And, according to the confidence generated by Medellín, a dynamic of Occupation has been generated that results in a better business fabric and very favorable conditions for the companies installed in the city. This means that in the last three and a half years there have been 12,240 jobs as a direct result of these investments.

International cooperation Medellín is also an ally for countries and cities that seek to implement the development of programs and projects in peacebuilding, city transformation, urbanism, economic and social development, education, culture and social investment. That is why, according to the ACI Medellín, the city has received US $ 33.6 million in the last three and a half years for the execution of different projects and initiatives.

Some of them serve as pilot programs to be later adapted and implemented in other Colombian cities. The good results are obvious. In 2018, the city achieved the highest sustainable mobility cooperation in its history when it received US $ 12.5 million from South Korea. Between 2016 and mid-2019, 582 delegations from 57 countries were received. And the largest number of government and business missions comes from the United States, Brazil, Argentina, Mexico and France to address issues related to urban planning, environment, mobility, transformation, investment, peacebuilding, government, security and economic development.

As a result of this good social climate, 139 delegations from different cities of the country have visited the ACI Medellín to replicate the management model. And the results are noticed. Medellín today has the Center for the Fourth Industrial Revolution, which is part of the network of spaces of the World Economic Forum (WEF), and which will join the institutions that already exist in the United States, Japan, China and India. “The Fourth Revolution comes to a city that has learned from its past. It is resilient.

Medellín has become an industrial and economic hub. The city, from the decade of the eighties put to test its capacity “, assures Federico Gutiérrez Zuluaga, mayor of Medellín. This investment strategy has promoted the competitive advantages of the city and, at the same time, carry out work to promote the city as a destination for these foreign companies. And the articulated work of the Mayor’s Office of Medellín has been able to connect all the efforts made in the city and turn them into advantages for the arrival of investment.

“This results in new jobs. This is a city that advances and is very

competitive. Another fundamental factor has been to have Ruta N, not only as the entity that mobilizes innovation in the city, but also as the place that has Landing spaces, which allow companies from abroad to reach Medellín in an easier way.

That accompanies them in processes such as the achievement of talent or being able to connect with other companies and institutions, “says María Fernanda Galeano Rojo, Secretary of Economic Development of the Mayor’s Office of Medellin. This strategy has achieved, according to Galeano, the creation of more than 8,000 new jobs for the city, formal and well paid, which allow continue contributing to the development of Medellin.

Among the challenges posed is to move forward with this joint University-Enterprise -State, which is one of the most important assets of the city and, in terms of talent, understand that, as Mayor Gutiérrez says, this is the revolution of talent and Medellin does know about that.

share on Facebookshare on Twitter
The Valle de Aburrá has 3.72 million people
Mayors of the world will tour Medellín