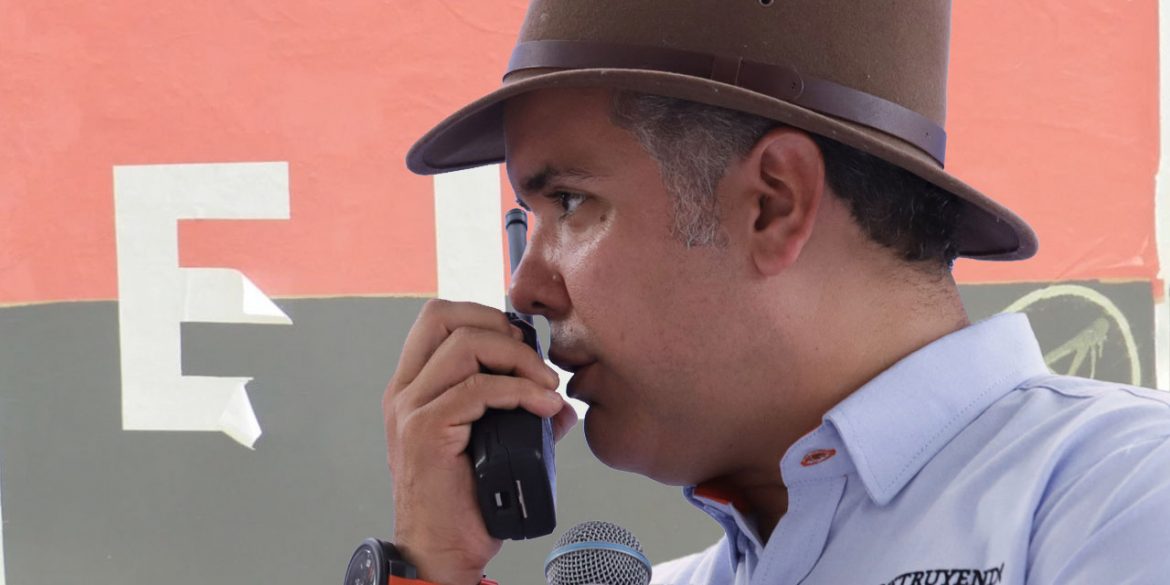 Despite the worst terrorist attack to hit Colombia in 16 years, the majority of Colombians continue to support peace talks with the ELN, unlike their government.

According to polling from before and after the attack by pollsters Invamer and Datexco, Colombians’ views on the ELN talks have held steady despite the car bomb attack on the General Santander police academy that killed 22 and injured more than 60 in Bogota last month.

Out of the 900 surveyed by Invamer, 61.5% said the peace talks should continue to arrive at a peace accord, down only two percentage points from November.  The polls found that in rural areas, where most of the violence is taking place, 10% more respondents were in favor of the peace talks.

According to Datexco, 56% of Colombians consider war an invalid option to reach peace against 40% who do.

The results may reflect an optimistic yet skeptical outlook; 79% of Colombians do not believe in the guerrillas’ legitimate intention for peace, a statistic unchanged by the bombing, according to Datexco.

After the attack, Duque issued an order for the capture and extradition of the 10 ELN negotiators in Cuba, a move that would be in violation of international agreements and is opposed by the majority of Colombians.

According to Invamer, 52.7% of Colombians believe their government should comply with the protocols and allow the guerrilla negotiators to reunite with their troops.

Duque has refused to resume talks as agreed to by his predecessor Juan Manuel Santos, arguing the agreements are invalid because they were agreed to by a previous head of state. ELN negotiator “Pablo Beltran” has said that the attack was a legitimate act of war and a response to continued attacks by the state and a refusal to comply with the agreements made by Santos.