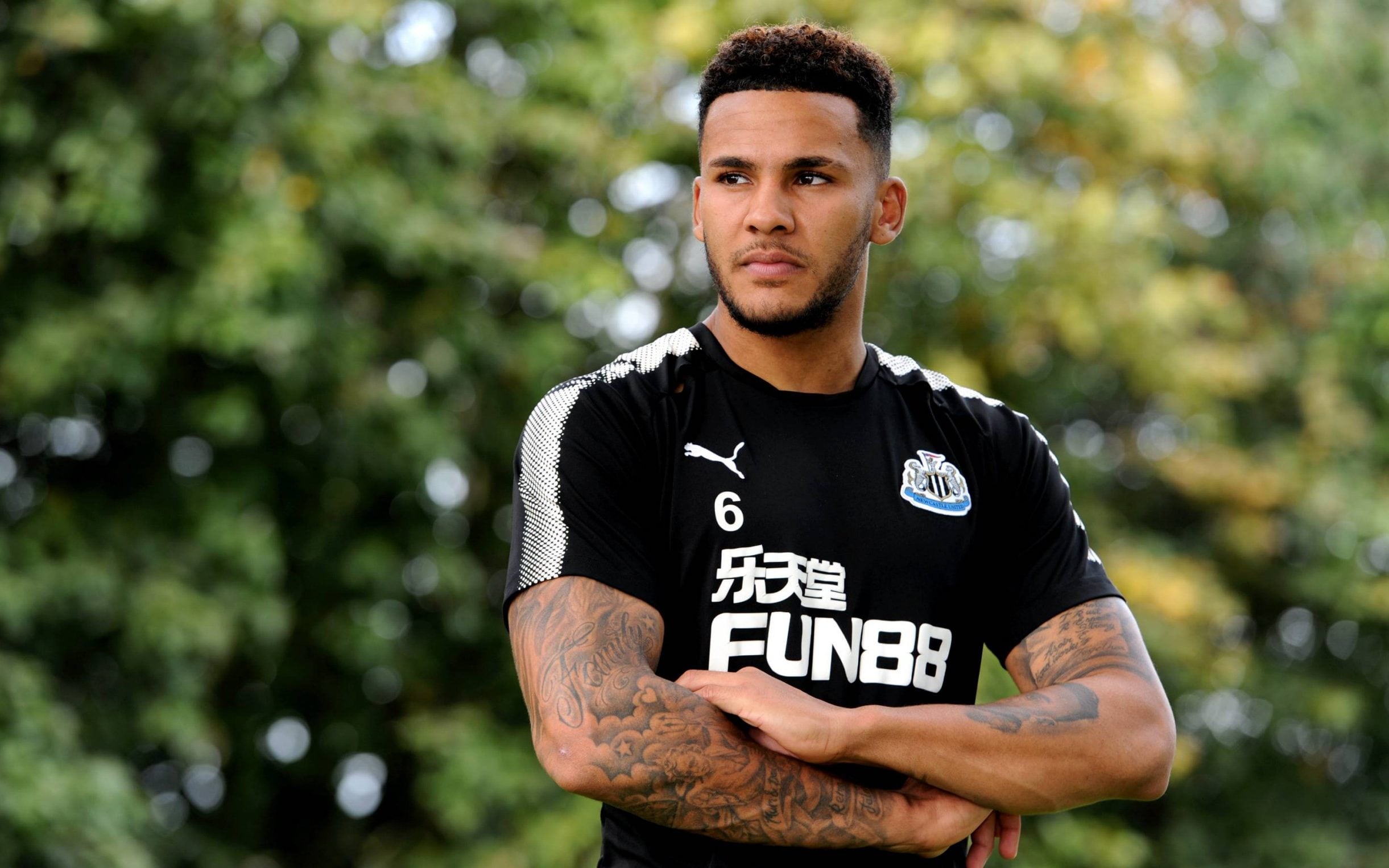 Newcastle United players backed the Black Lives Matter movement during a training session this morning as the squad took to one knee in the centre circle of the training pitch.

It is understood that club captain Jamaal Lascelles was the driving force behind the picture.

The one-knee gesture is symbolic with the movement, and the United squad followed Liverpool to show solidarity as civil unrest continues to grip the USA following the death in police custody of African-American George Floyd in Minneapolis.

Protests have taken part in several major cities in the States, and in the UK including London and Manchester, while one planned in Newcastle will now take part online due to COVID-19 fears.

Newcastle uploaded the image via their social media channels with the hashtag #UnitedasOne.