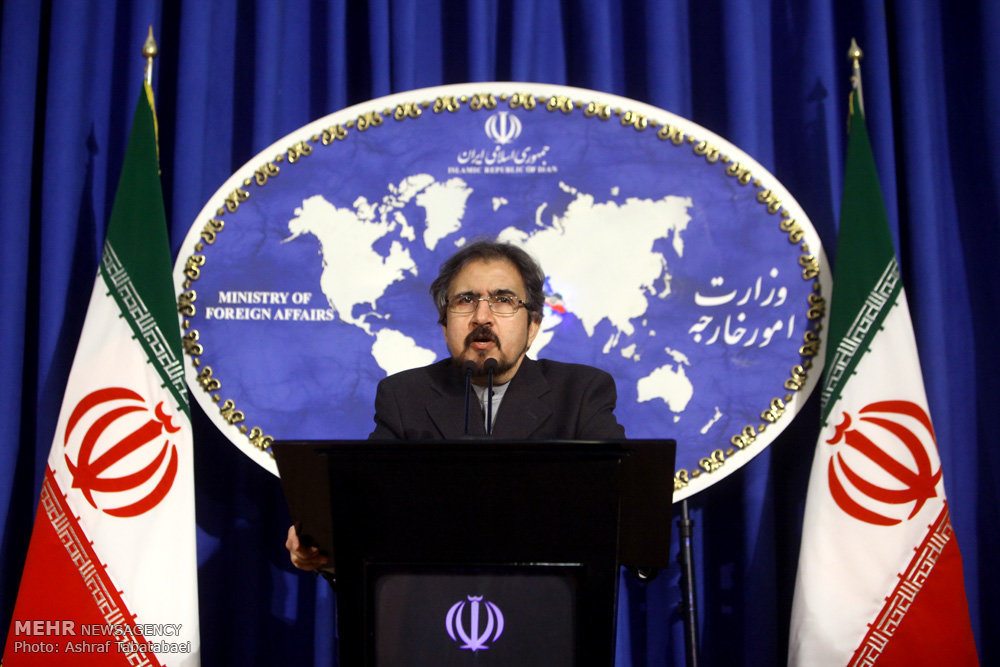 In a Saturday statement, Iranian Foreign Ministry Spokesman Bahram Ghasemi commiserated with the Colombian government and nation and offered sympathy with the families of victims of the inhumane move.

At least 20 people were killed Thursday after a car bomb detonated in the Colombian capital of Bogota.

Police said 68 others were injured in the blast, which occurred outside the Gen. Santander National Police Academy. The perpetrator also died in the attack.