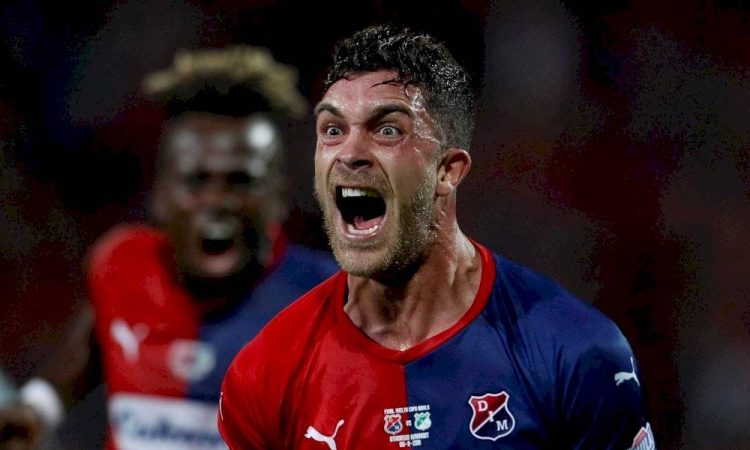 To 14.446 fans, Independiente Medellín won against Rionegro Águilas at the Atanasio Girardot stadium, the red team performed on the second date of the League.

Independiente Medellín was released before his fans and at an unusual schedule 14,466 fans were encouraged to watch the team.

The red fans trust what Medellín can do this season in the Colombian league and in the Copa Libertadores, and the scarlet square did not disappoint.

Those led by Aldo Bobadilla got the first victory in the League and left good feelings.

Rionegro who came from winning, left with tempty hands from the Atanasio after losing 2-1. On the next date Medellín will visit Junior, the game will be on Saturday, February 1 at 6:10 p.m. in the Metropolitano Stadium.

Tags :FootballIndependiente Medellin
share on Facebookshare on Twitter
The story behind the woman who hung on cable in Medellín
Swiss multinational will have its innovation center in Ruta N