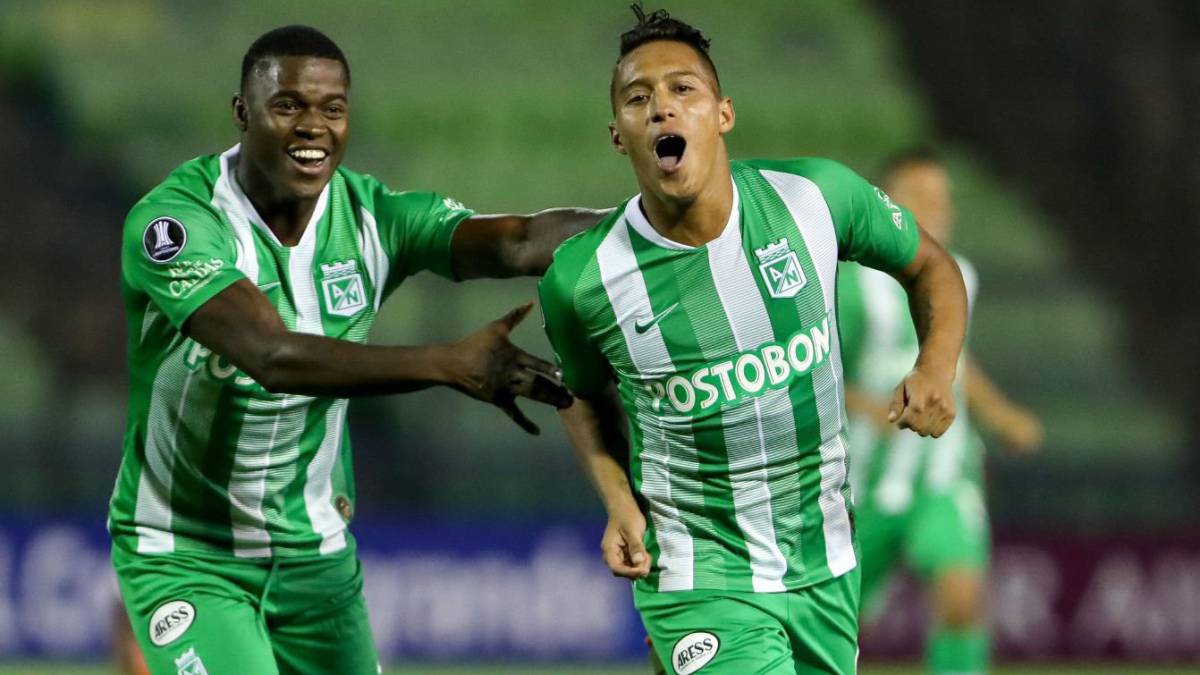 I hope the Colombian football had those unpublished transmissions that gave so much to talk about during the World Cup and that allowed, for example, to track a single player for 90 minutes.

It would be the perfect way to enjoy and analyze the game of Sebastián Gómez with Atlético Nacional, because although he is not the player that the commitment camera constantly follows, his influence on the pitch is enormous and he showed it yesterday, in an ideal scenario to “graduate” as the player who needs the green box.

Gomez had a success of 75 percent of passes, with the merit that most of these made them in the area of ​​commitment, with the pressure of the DIM on top and allowing the cast to take part in progression on the court with the ball in possession.

But beyond the numerical, the 22-year-old midfielder born in Girardota, gave the best evidence of what weighs in current football a player capable of reading games, take a position at the time and in the right circumstances.

Capable of an intelligent physical deployment, not running to run, but with method and always in compliance with a tactical task. In other words, one of those players with the gift of “ubiquity” in the field. “We needed the result and we played this classic assuming that need. We had many problems to build the team, but already on the court we were very dynamic, with a lot of attitude, “said the figure of the Antioqueno classic.

Consistent numbers Gomez, who arrived from Leones with which he shone last year, endorses with his numbers the perception of the bloated purslane, which almost unanimously qualifies him as the best player in a semester of highs and lows, in which together with the defender Daniel Bocanegra, has achieved regularity.

By League, Sebastián adds 14 disputed parties; a total of 1,258 minutes on court; 12 shots on goal, 13 goal chances created, one assist and a goal, converted to Cali in the agony 2-2 by date 7 of the tournament.

In defensive phase their figures are also highlighted. Its percentage of successful entries is 57 percent and it has 662 passes completed, with a success in the delivery of 87.7 percent, which decreases slightly to 80.6% with the passes in the opposite terrain, which is still more than outstanding.

Yesterday he did not play with Brayan Rovira, the man he made a partnership with this semester. But with Andrés Perea he demonstrated an exceptional understanding. For many fans, as soon as they saw the captain’s strip they considered it a burden of excessive responsibility for their youth.

However, at the end of the 90 minutes, there was no need for more words. The merits to take the fringe in his arm and be a reason for hope of the fans, were more than justified.