Florida Man Gets 20 Years for Selling Guns to Terror Group 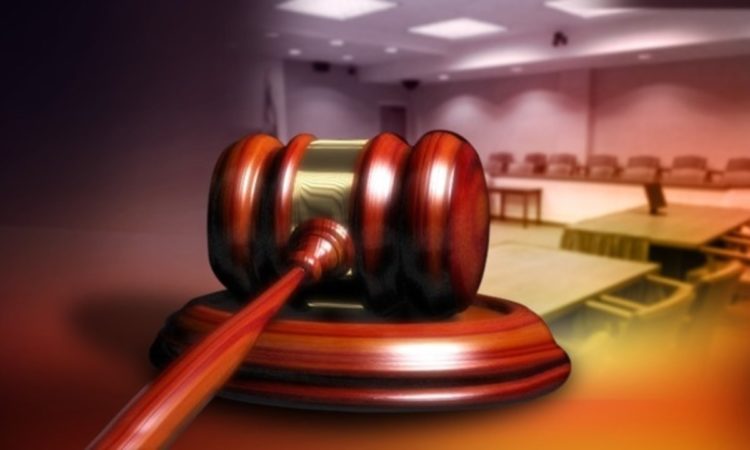 On Sept. 5, 2018, Arcila attended a meeting in Colombia, where he met with an ELN weapons broker to discuss the sale of the six firearms Arcila had recently shipped into Colombia. In addition to agreeing to the sale of these six firearms, Arcila and the weapons broker further discussed other future sales, to include firearm magazines and firearm components in the coming months. At the conclusion of this meeting, the weapons broker provided approximately sixty million Colombian pesos as the purchase price for the firearms.

The post Florida Man Gets 20 Years for Selling Guns to Terror Group appeared first on Breaking911.