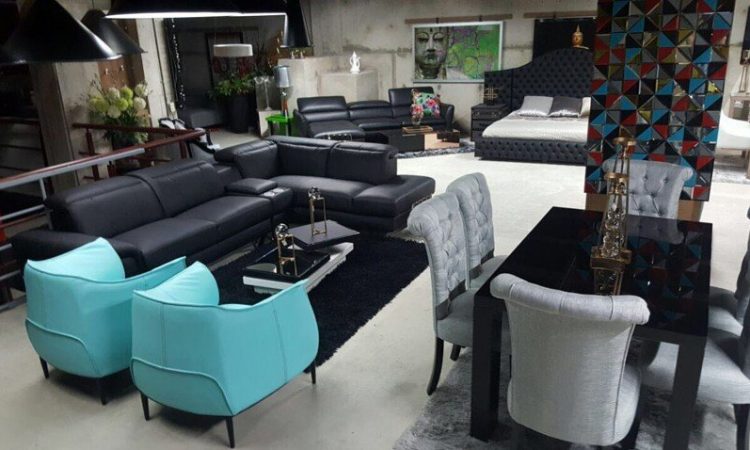 Eclipse Designs: Home organization with functional shelves. The combination between the functionality of a shelf and the characteristics of the minimalist style, make designs emerge that provide great efficiency to be perfect for ornaments and other elements present in any home, with shapes and tones that do not saturate the look. They manage to captivate in a way that they get to be protagonist of the space where they are placed without being searched in the least.

Eclipse Design makes the white color and the game of levels the highest qualities of these shelves that, despite having the same base color of the decoration, manages to stand out with subtlety and above all functionality.

And if something matters in the minimalist style is that each object is extremely effective in its designated task, which is also an important part in the decoration of the room where it is placed, is the other great feature.

There is no doubt that the axis of construction of the shelf created by the team of professionals of Eclipse Design, appeals to that beautiful way of captivating looks with dynamism, the mixture of forms and layout; more generally, this shelf is a sample of how a beautiful and well thought out composition causes compliments.

The metal has qualities that make it extremely functional in the minimalist style, since it has a fairly simple appearance and a very useful tone for the subsequent combination. The Whythefriday Löbbert + Jung Gbr franchise shows us how it looks, with a light design of two joined levels, on any wall of the house and in addition, any object that is placed on it will stand out in a spectacular way.

This bookshelf has a delineated shape that does not accommodate that it brings innovation with the figure that the shelf has, in addition to having a quite interesting game in its relief, it becomes a two-dimensional support that manages to give a unique place to each of the ornaments despite being in the same space.

Tags :Eclipse DesignHome organizationLuxury
share on Facebookshare on Twitter
Ministry of Interior has acted in Chocó since August
Secretary of Education of Medellín leave the continuity in office at the discretion of the Mayor Quintero