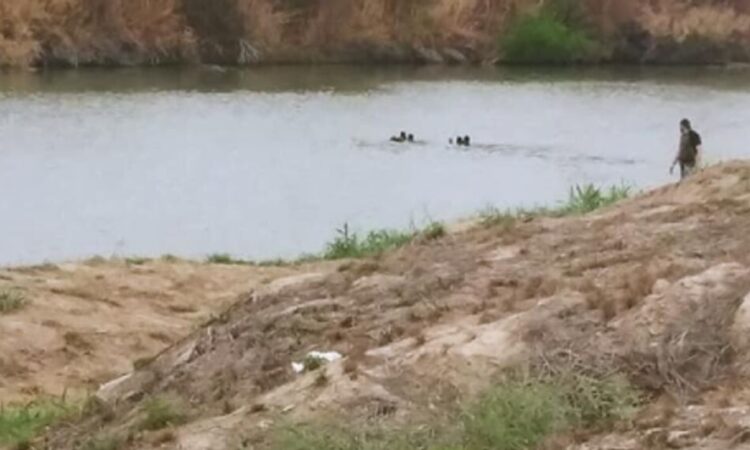 TEXAS — Last Tuesday, United States Border Patrol agents from the Laredo Sector foiled a human smuggling attempt at the end of Calton Road and the riverbanks. Agents witnessed several people exit a vehicle and attempt to swim across the Rio Grande river into Mexico.

Several were apprehended in the vehicle at encounter.

U.S. Border Patrol says some of the individuals entered the river and safely made it to the Mexican riverbanks. One person was rescued by a local fisherman and rendered first aid by agents. Two others drowned in the dangerous currents of the Rio Grande river