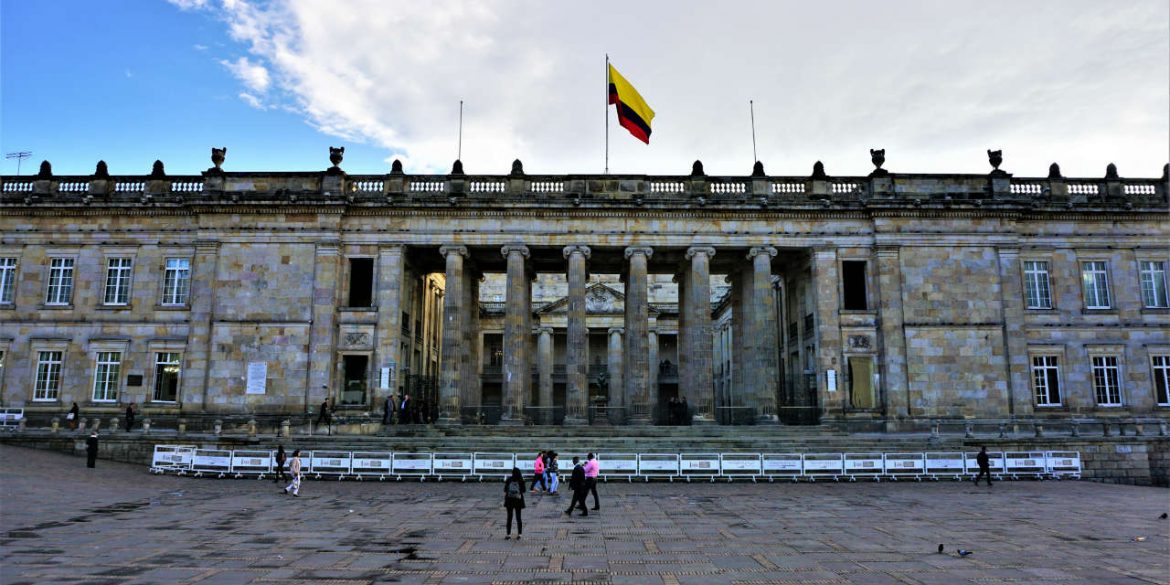 There is major opposition in Colombia’s congress largely to a possible military intervention in Venezuela, but the legislative branch is excluded from any decision-making until it returns from Christmas recess next month.

Venezuelan opposition leader Juan Guaido, who is in Colombia after a failed attempt to enter his country with American food supplies and medicine, said Saturday that “we must keep all options open” in his attempt to oust authoritarian President Nicolas Maduro.

The option of a military intervention, however, is opposed by the United Nations, the European Union, the majority of countries in the Americas and Colombia’s opposition.

The only governments in the hemisphere that refuse to rule out a military intervention are those of the United States and Colombia.

But also in congress, where President Ivan Duque lacks majority support, many rejected Guaido’s call to keep the possibility of military action open.

Former President Alvaro Uribe, Duque’s political patron and the leader of his hard-right Democratic Center party, did not make any public statements in regards to a possible military intervention to oust Maduro.

Hernan Andrade, the leader of the coalition Conservative Party, told W Radio that his party stands behind the president, but stressed that “any decision that involves a military intervention must go through Congress.”

While Congress is on recess, which it is until March 16, Duque must obtain the approval of the State Council to take any kind of military action or allow the entry of foreign military forces, according to the constitution.

Former presidential candidate and Senator Gustavo Petro, Duque’s fiercest opponent in Congress, sent out a statement in English in which he told the international community that “the apparent danger of a foreign military invasion of Venezuela would initiate an absurd war, impacting the entire region.”

The centrist Liberal Party said “we do not want a war” on Twitter.

But conservative party Radical Change, which has refused to join Duque’s coalition but could give the president majority support if he decides to go to war, remained quiet.

“It is obvious that the [Maduro] dictatorship will react with violence and provocation. Let yourself be surrounded by the UN and the Red Cross instead of opportunistic politicians,” Lopez urged Guaido.