Colombia Tourism Could Get Pinched Under Fiscal Reforms by New President 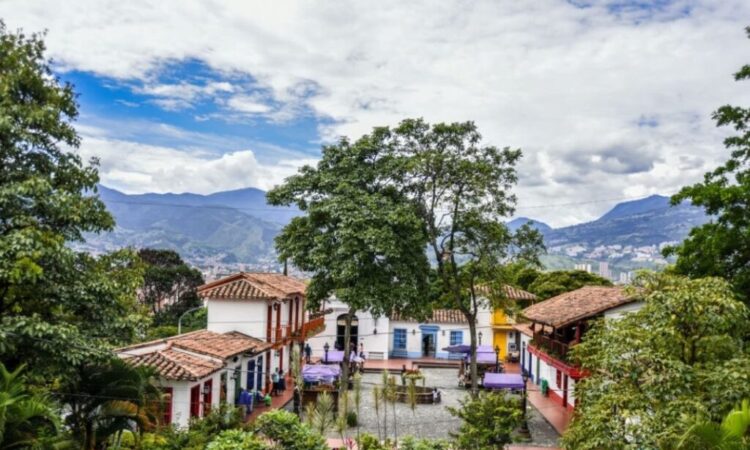 When Colombia’s new president, Gustavo Petro, took office in August, it seemed a new era for the country’s tourism industry could begin. If anything, Petro’s team and campaign had made sustainability and inclusivity one of their trademarks, and there was a large role for the sector to play.

However, the most urgent item in Petro’s plan was restoring the country’s finances, to face rising inequality and poverty issues. So about a day into his presidency, he presented a fiscal reform with the goal of increasing tax collections by $11 billion between now and 2026, the last year of his term.

Among the proposed measures, a huge red flag was the elimination of the 19 percent value-added tax exemption on plane tickets and travel packages. Also, hotel and rooms construction and remodeling had been enjoying a differential tax rate that was 9 percent below average, a rate that was bound to be eliminated.

During the last two months, legislators, business chambers, and other organizations were able to suggest modifications, including several so that the reform would not hinder the tourism boom the country’s been enjoying: 2022 projections indicate that outbound travel will see a recovery of between 105 and 110 percent in Colombia — a large source market for the U.S. — in relation to 2019, which had been a record year of 4.5 million travelers. And domestic flights would see an increase in demand of between 120 and 125 percent in that period.

The Traveling Agencies Association (ANATO) estimated foreign exchange from tourism represented $3.2 billion in revenue during the first half of the year, 1 percent more than the same period in 2019.  And sales for tourism agencies also grew by 87 percent in the first quarter. “We are no longer talking about a recovery, It’s about real growth,” said ANATO Executive President Paula Cortés Calle.

The revised reform was debated in Congress Commissions this week, but the sector’s claims seem to have fallen on deaf ears. With most of the articles getting a green light, Minister of Finance José Antonio Ocampo expects them to be put to a vote by the end of October.

The revised reform lowered the tax collection goal to 1.5 percent of Colombia’s gross domestic product for 2023 — about 21.5 billion pesos or $4.7 billion, and 24 billion pesos or $5.2 billion for 2026. This did not prevent the tourism sector from losing their lower rates: Only ecotourism, rural tourism, and new hotel projects, in communities of less than 200,000 people, will pay a differential tariff of 15 percent on gross income.

Cotelco, the Hotels and Tourism Association in Colombia, estimates that on average the tax rate is on 53 percent on hotels’ gross profits, ranging from 42 percent for establishments that qualify for the differential rate and 76 percent for those who don’t. In 2021, about 14 percent qualified for this special treatment, for 46,000 new rooms and 26,000 room remodels.

“The new regulation is not clear on what will happen with ongoing projects. Some have made investments in plots and materials, others are half way into construction, all counting with the current legislation. We would like to add a specification to assure those who already qualified for these benefits will retain them,” sources from Cotelco said.

In a press conference on Friday when asked by Skift, Finance Minister Antonio Ocampo offered assurances that those who already qualified will keep their differential rate, but not new projects that do not fit the criteria mentioned by the reform.

He added that municipalities classified as so-called PDET (a program for development in territories largely hit by violence and poverty) that are interested in developing ecotourism projects, like Buenaventura, will also enjoy the differential tax of 15 percent. He added “that is the minimum rate agreed by the Organization for Economic Co-operation and Development, OECD.”

None of the many suggestions made to the reform to extend the 5 percent value-added tax for tourism purchases made it into the final text and the benefit is due December 31 this year, when the rate will return to 19 percent.

Sources from Cotelco told Skift they believe it should be extended for another two years: “In spite the reboot in visitor numbers, hotels are still showing financial deficit and in some cases, they are largely in debt. They need time to regain balance while maintaining jobs.”

Cortés Calle believes the latest version of the reform disincentives investments as well as sales of domestic tourism products, making some international destinations cheaper for Colombians, right before the summer season.

She said “tax benefits were key to revitalize the market and a stepping point for traveling agencies and entrepreneurs. Without them, we will hardly reach the same behavior the industry presented before the pandemic.”