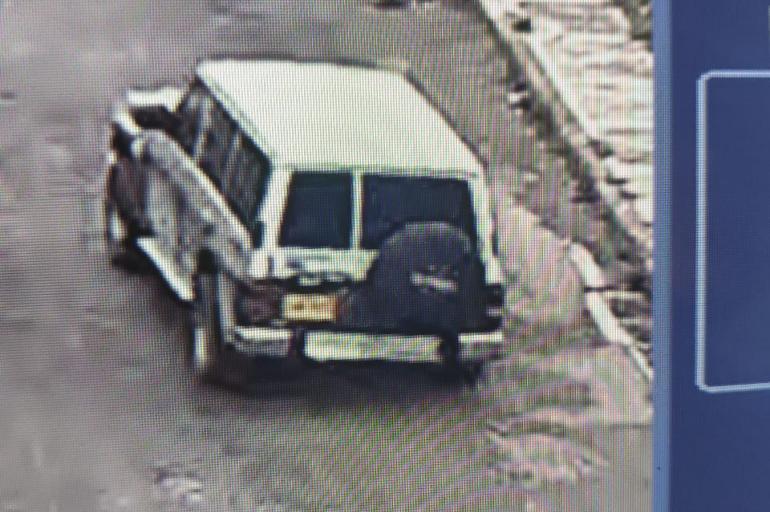 The Colombian government on Friday blamed leftist ELN rebels for the car bomb that killed 21 people at a Bogota police cadet training academy.

Defense Minister Guillermo Botero, speaking from the presidential palace, described the Thursday bombing as “a terrorist attack committed by the ELN.”

Botero said he had “full evidence” that the bomber — earlier identified as Jose Aldemar Rojas Rodriguez, 56 — has been a member of the ELN for more than 25 years.

According to Botero, Rojas was known by his nickname “One-hand Kiko” for losing his left hand in a blast and was an intelligence chief in an ELN unit operating in the department of Arauca, on the border with Venezuela.

“This was an operation that has been planned for the past 10 months,” Botero said, stating that the guerrillas were the “intellectual authors” of the attack.

Initially after the attack, authorities said they identified the bomber but that he had no known links to armed guerrilla groups.