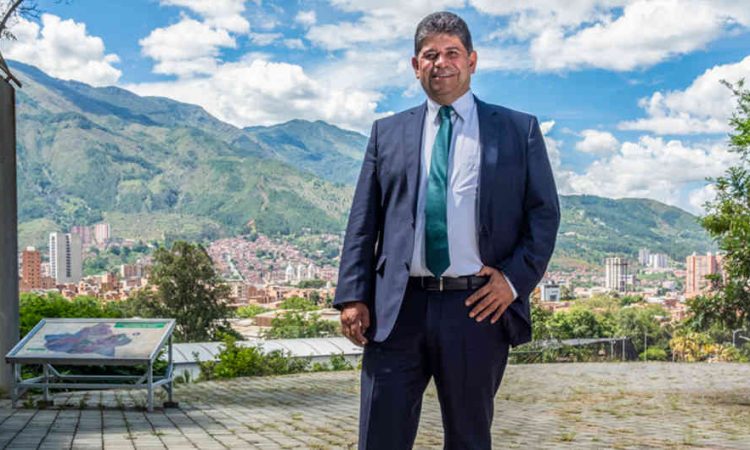 The former mayor of Bello, César Suárez Mira, received his released notification on Monday after being acquitted of the crimes of falsehood in private document and ideological falsehood in public document. Suárez remained in house prison after being convicted, in the first instance, of these crimes on May 15, 2019 and sentenced to 6 years and 10 months. In addition, the payment of a bond of $ 4,140,000.

The former mayor of Bello said that he was informed on Monday morning of the Superior Court of Medellín about the meaning of the acquittal of his case. The document reads that “the contested judgment is confirmed, the work of the 20 Criminal Court of the Medellín Circuit, as soon as Mr. César Augusto Suárez Mira acquitted the crimes of material falsehood in a public document and four procedural frauds, but the condemns for the commission of punishable behaviors of ideological falsehood in public document in competition with three falsehoods in private document, for which the process is absolved ”.

Although the audience in the Court will be until next January 30, César Suárez enjoys his freedom immediately after the notification of his freedom ticket by the Inpec, “the freedom ballot arrived at the Bellavista Prison,” he said the former mayor. He added that now what corresponds is to go with his lawyer to get off the system the accusations they had at the time of the capture.

Tags :BelloCésar Suárez
share on Facebookshare on Twitter
After four days, the incinerated homeless dies on a sidewalk in Medellín
Hidroituango’s new Directors Board