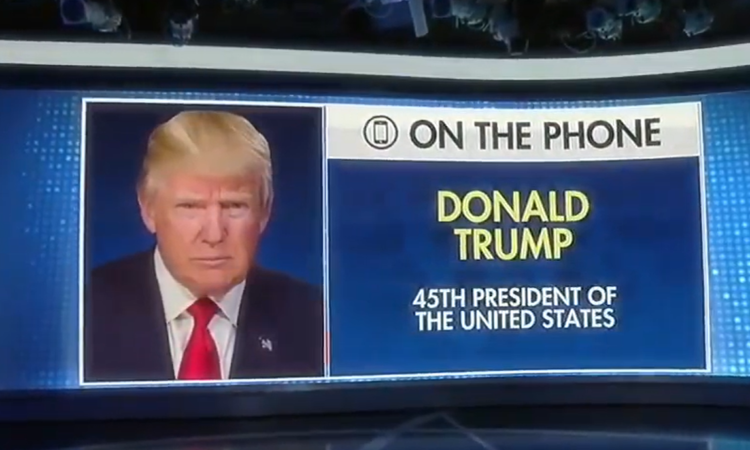 Trump also said he recommends his supporters get vaccinated.

Adding, “We have our freedoms, and we have to live by that. And I agree with that also.”

Trump spoke on the border crisis and also railed against what he calls voter fraud.

“Our Supreme Court and our courts didn’t have the courage to overturn elections that should’ve been overturned,” Trump scoffed.