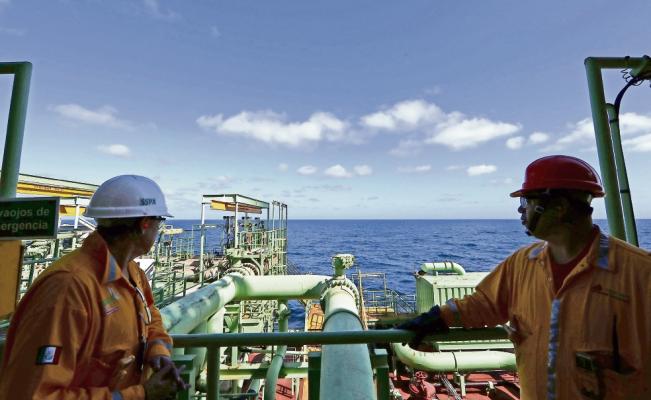 Amerisur Resources PLC (LON:AMER) saw its shares jump on Wednesday after it provided good news for investors from Colombia where its latest well flowed at 4,530 barrels a day during a short-term test.

The oil brought to the surface was a light crude. At almost 36 degrees API it wasn’t quite as light as West Texas Intermediate or Brent, but lighter than the black stuff unearthed from Saudi Arabia’s main fields.

Intercepted during the drilling of Indico-1, which began in November, was a net 209-foot oil column.

Significantly, there is no indication from the drilling of oil-water contact, which would signify the vertical extent of the oil bearing zone.

Amerisur was targeting the same play as the successful Mariposa-1 well, which in May 2017 flowed at a stabilised rate of 4,601 barrels per day of 40.8 degree API oil in a natural flow from a limited perforation interval

The long-term test of Mariposa has seen the well plateau at 3,200 barrels.

A “delighted” chief executive John Wardle said: “We are very pleased to have agreed an augmented drilling programme from the Indico pad with our partner.

“These wells already have all required environmental permits and hence can be drilled immediately, targeting important offsets to the Indico play. Indeed after relocation of the drilling rig, we hope to initiate Calao-1 during January 2019.

“The initial flow data also support our view of the importance of this play, not just at Indico but also in the surrounding area, extending down to Mariposa and up to the Aguila and then Sol structures.”

share on Facebookshare on Twitter
Venezuelan women refugees are ‘forced to prostitute themselves for just $7
Colombia: One human rights advocate killed every three days